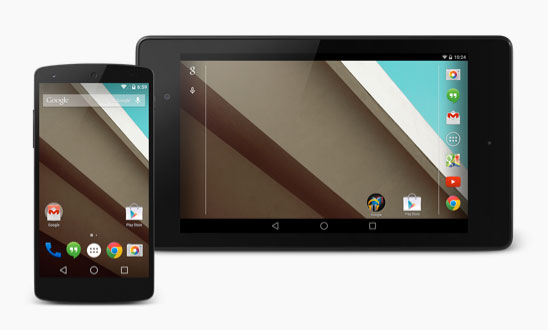 Regardless if you are just getting started with Android development or you are seasoned developer, you will always need to keep up with the latest technology (or figure out how a previous version worked). This post is a collection of Android developer resources that you can reference when you are building your apps.

Training - If you are new to Android development, this basic training guide will get you started. It will take you through everything from building your first app, to interacting with other apps, to managing the activity lifecycle.

API Guides - These API guides provide details on how to use Android's APIs to build apps.

Tools - Get the Android SDK and other tools you need to build your Android apps.

Google Services - Learn how to leverage Google's services to add revenue streams and functionality to your apps.

Samples - Sample code that will help you get started quickly.

Android Hive - A great collection of tutorials on how to develop Android apps.

Android Weekly - Not quite a blog, more like a newsletter. But each issue gives readers a curated list of valuable Android developer articles from around the internet.

Styling Android - A blog about applying styles and themes to Android apps.

Dan Lew Codes - Dan Lew was one of the developers behind Expedia's app. Find out what he is up to and learn from his experience. 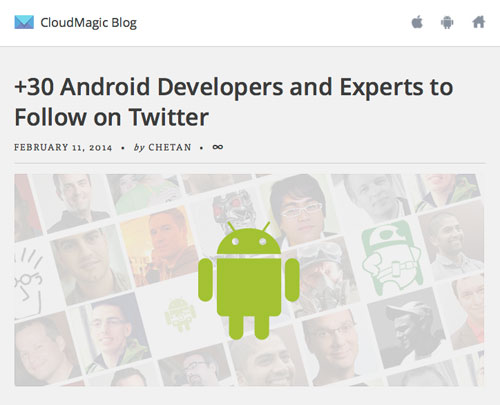 30 Android Developers to Follow on Twitter - This list by CloudMagic is a great collection of Android experts. It includes people like Andy Rubin (co-founder of Android) and Sundar Pichai (SVP at Google, overseeing Android).

XDA Developers Forum - A huge forum on Android development that is conveniently sorted by device.

Phandroid - Developer discussion on everything Android.

That Android Show - A podcast that gives developers tips and tools for creating better Android apps.

Book List - This search on Amazon.com will always keep you up to date with the latest Android development books.

The Biggest Keyword Entry Differences: Google Play vs iTunes - Google Play and iTunes are similar when it comes to App Store Optimization, but you need to keep this primary difference in mind.

Should I Localize The Title Of My iOS Or Android App? - A great look at the factors you have to consider before localizing the title of your Android app. It may not be as straightforward as you think.

We hope that these resources help you with your Android development and marketing. Be sure to bookmark this page because we will be adding additional Android resources, as we find them. If you would like to read our other guides, check out the links below.

Is there anything that we should add? Let us know in the comments below.