Clash of Clans launched on June 13, 2012 on the Apple App Store and it has become a phenomenon, becoming the second highest grossing app ever, making over a million dollars a day. The App Store has been around for 5 years and the fact that Supercell, the makers of Clash of Clans, has been able to achieve this feat in a little over a year, is staggering. They are now expanding their empire to the Google Play Store to let Android users in on the fun.

What you may not realize is that there other apps that have done well with very similar games. Although they may not have had the success that Clash of Clans has had, their results are nothing to laugh at. In this post, we will take a look at the competition in the Google Play Store and see what we can learn from these other games.

If you do a search for similar games, there is no shortage of games looking to "clash" in on the gold rush. 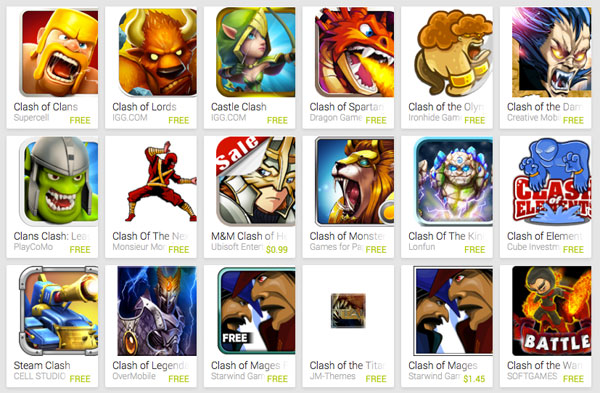 While it could be argued that "Clash of ____" is a fairly common term, there is no doubt that many of these games were inspired by the Supercell game. Let's take a closer look. 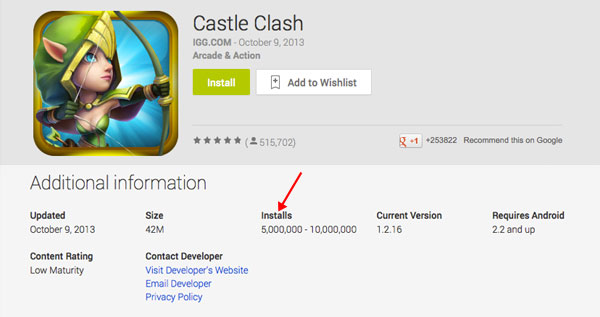 The most successful Clash of Clans inspired game that we were able to find on the Google Play Store is Castle Clash. You know the basic story, build your fortress and create an army of elves, dwarves, robots and beasts. 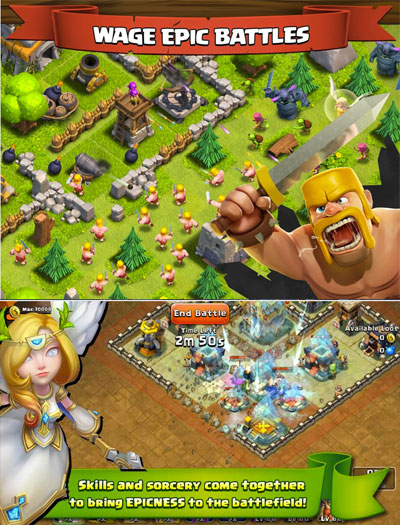 Then go out and battle other players. Since this game is in the 5 to 10 million installs category, there is definitely a lot of "epicness" happening on the battlefield. 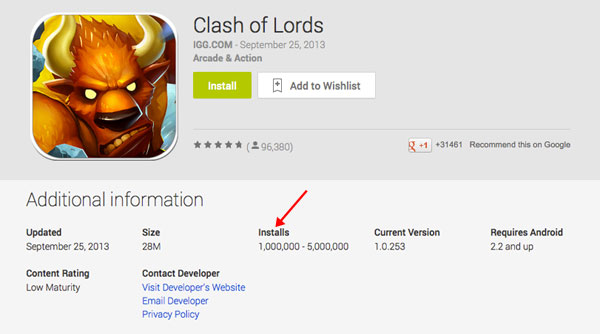 In Clash of Lords, you bring witches, minotaurs and dragons to life to challenge other guilds with your friends. This game is in the 1 to 5 million installs category, so not quite as successful as Castle Clash, but they are doing something right because their reviews are very impressive. 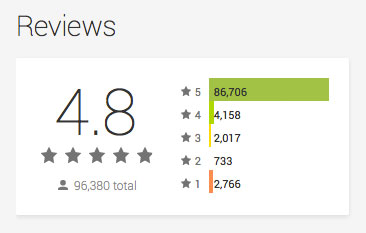 Just when you thought you couldn't get enough "clashing", here are three more games that are very similar. They do not have as many downloads, but their numbers are still impressive.

Clans Clash: League of Shadows is in the 100,000 to 500,000 installs category and uses a monster motif. By looking at the screenshots, the game play isn't the only thing that is similar. 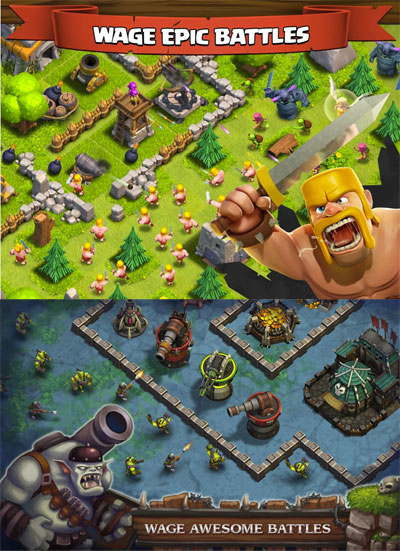 Clash of Spartan is in the 500,000 to 1 million download range and allows you to create sorcerers and dragons to do your bidding. Although they are doing pretty well, they might get a few more downloads if they use spell check. We suspect that the game was supposed to be called Clash of Spartans. 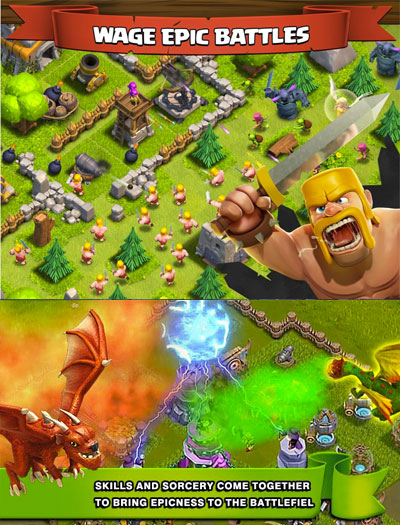 Finally, there is Battle of Zombies: Clans War, coming in at between 100,000 and 500,000 downloads. You are actually more likely to win your battles in this game. 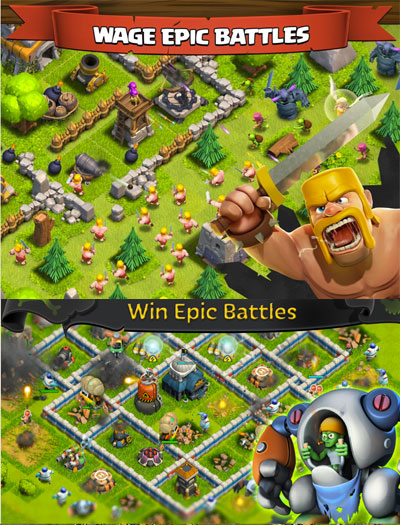 This type of strategy game is certainly not new. Clash of Clans, in turn, borrows heavily from another game. When we take a look at the Supercell Founders page, four of the six founders came from Digital Chocolate.

Much of the game play from Clash of Clans came from Digital Chocolate's Facebook game Galaxy Life. If you compare the two games, you will find that they are remarkably similar. 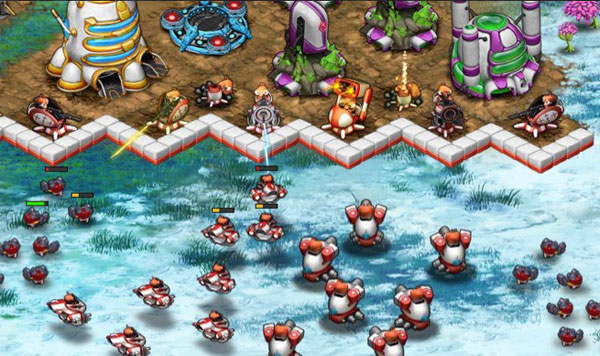 If you think that there are already too many apps out there and you are racking your brain to try to come up with a truly original idea, then we have news for you. While there is always room for innovation, success often lies in better or different execution. This is often a safer route because you are building on an idea that already works.

In the case of Clash of Clans, they used a better theme, cleaned up the game and launched it on a better platform. The other games feature in this post have done something similar. You do not have to go out and invent a genre. What you need to succeed may already be right in front of you.

What are some other examples of other apps that have become successful by modeling other apps? Let us know in the comments below.