In a previous post, we were one of the first to notice that Google finally implemented the category changes that they had talked about on their blog back in December of last year. But what does that really mean for game developers? We want to follow up on that post by providing some examples of apps that are benefiting from this Google Play App Store update.

Examples Of Apps That Have Benefited 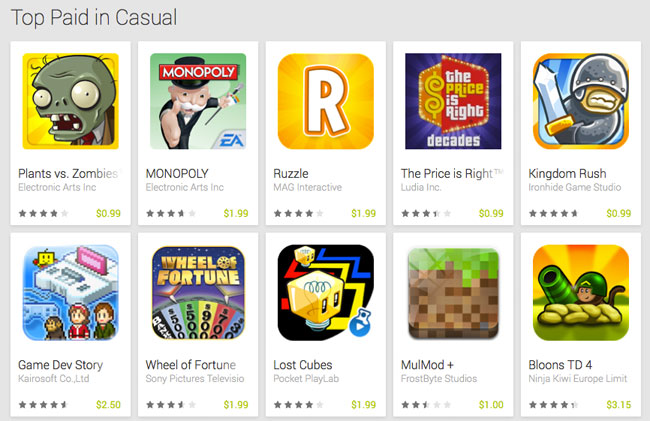 This category is dominated by such big names as Electronic Arts and Sony. But due to the category expansion, apps with much fewer downloads have been able to get into the Top Charts. For example, the Lost Cubes game only has between 5,000 and 10,000 downloads, but is #8 in the Top Paid list in the Casual category. 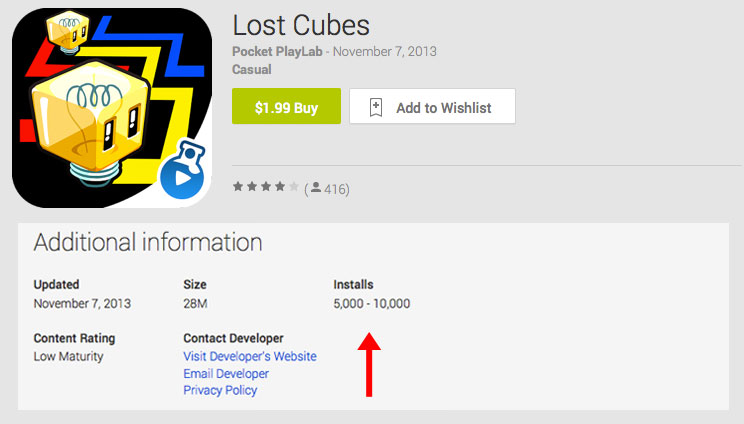 Another example is the Bike Mayhem Mountain Racing game in the Action category. This game has quite a few good ratings, but is still only in the 10,000 to 50,000 downloads category. 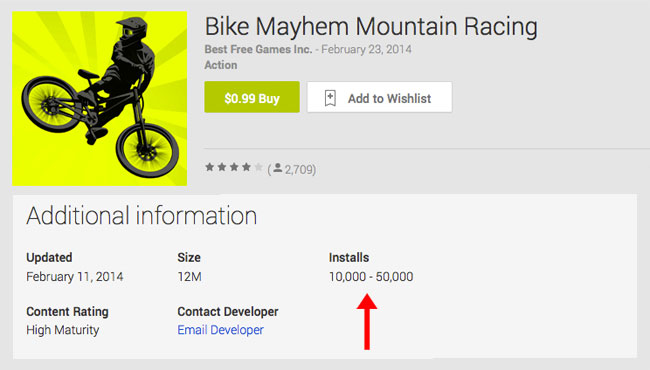 Compare that to other mega games in this category, like Grand Theft Auto III. This game is in the 1,000,000 to 5,000,000 download category and would otherwise dominate a game like Bike Mayhem before the category changes. 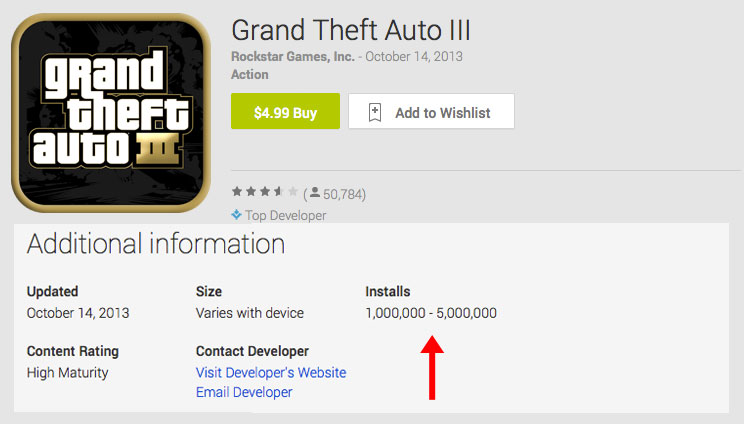 If you have a game on the Google Play App Store, you should do some research to find out if your app is in the optimal category and you have done the necessary App Store Optimization on your app. This could be the opportunity that you are looking for to boost your download numbers and public awareness of your game before these new categories get super competitive.

Have you seen any of your apps jump in rank as a result of this change?