Today the US is commemorating the adoption of the Declaration of Independence on July 4, 1776, declaring independence from the Kingdom of Great Britain. And just in a few days, on July 10, 2013 the iOS App Store will celebrate its 5th anniversary. It was just 5 years ago since Apple opened its platform to app developers, creating one of the most vibrant economies. 900,000 apps and 50 billion downloads later, we wanted to take a look at how these downloads split per country. 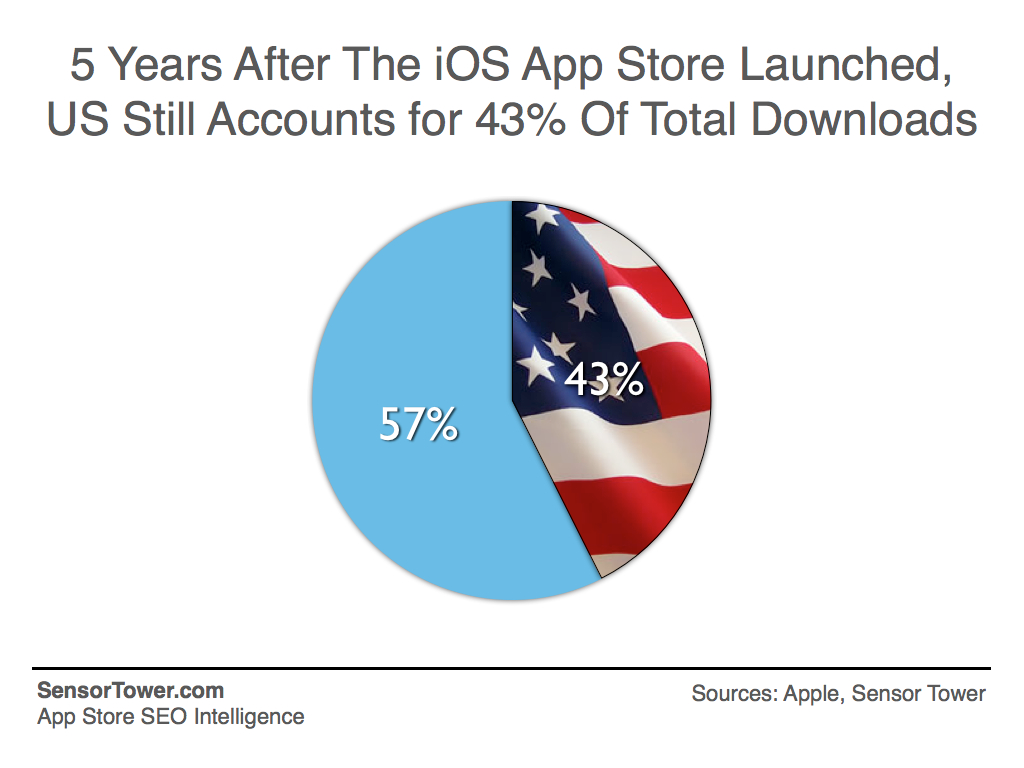 So far, 43% of all downloads on iOS (iPhone + iPad) - about 21 billion - have been taking place in the United States. It is fair to point out that the US got a major head start, since it launched the iPhone before any other country, ramping up its inventory before anyone else prior to the App Store launch. Also, Apple initially rolled out the iPhone within only one carrier’s network, but eventually expanded to other networks. While all the major carriers in the US now support the iPhone, it’s not the case in other markets like in China, where Apple has yet to find an agreement with China Mobile, the world’s largest mobile carrier with over 730 millions subscribers. But despite this limitation, China has generated more downloads for iOS apps than any country other than US and Great Britain. 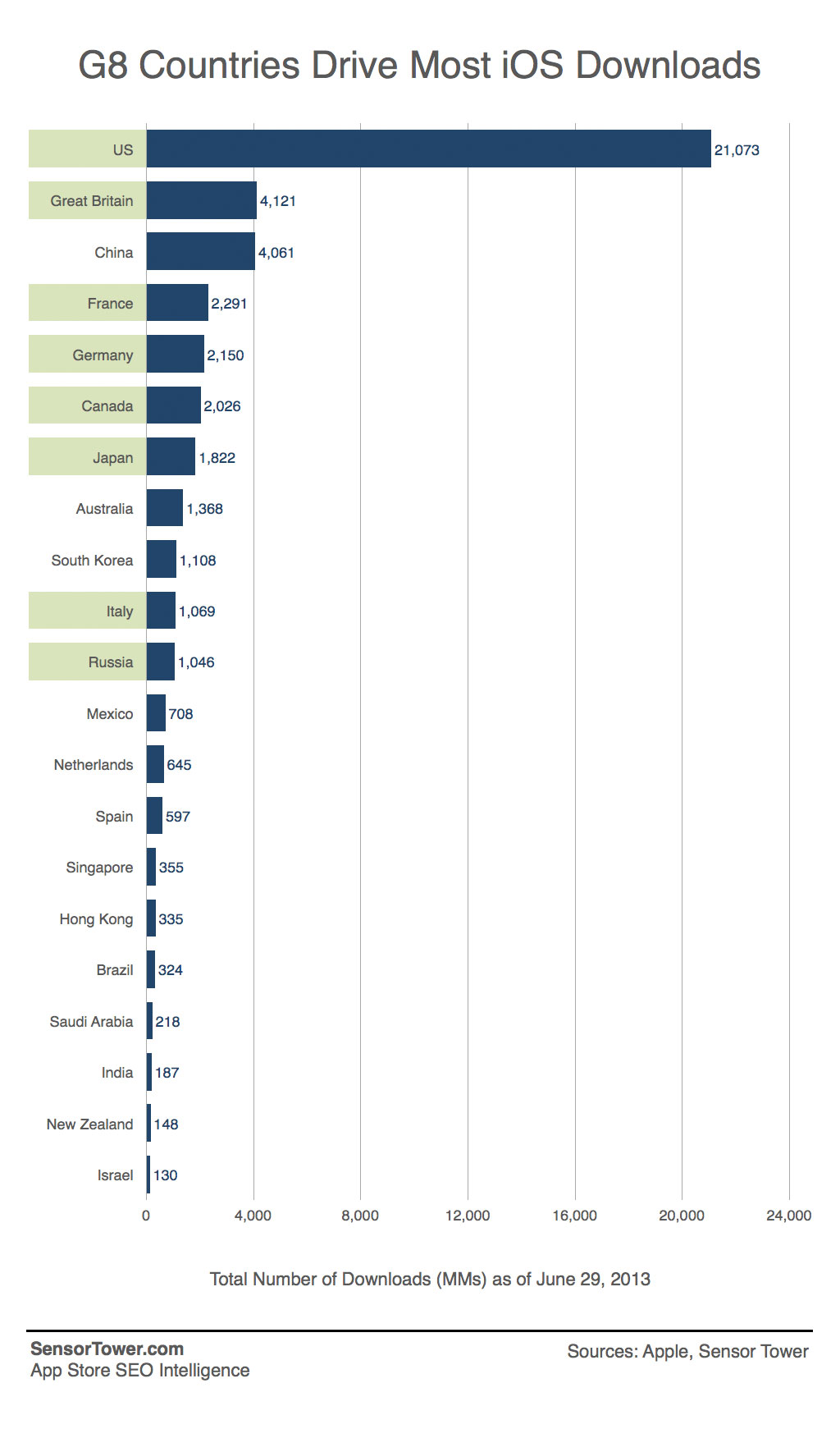 The 39th G8 Summit just ended a few days ago in County Fermanagh, Northern Ireland. The Group of Eight (G8) is a forum for the governments of eight of the world's eleven largest national economies. It is not surprising that it is in these countries that most of the downloads happen. But here again, it is important to point out that G8 countries were early in deploying the iPhone compared to other countries.

As more wireless carriers around the world continue to deploy the iPhone in their networks, the proportion of downloads of the US will decrease overtime. 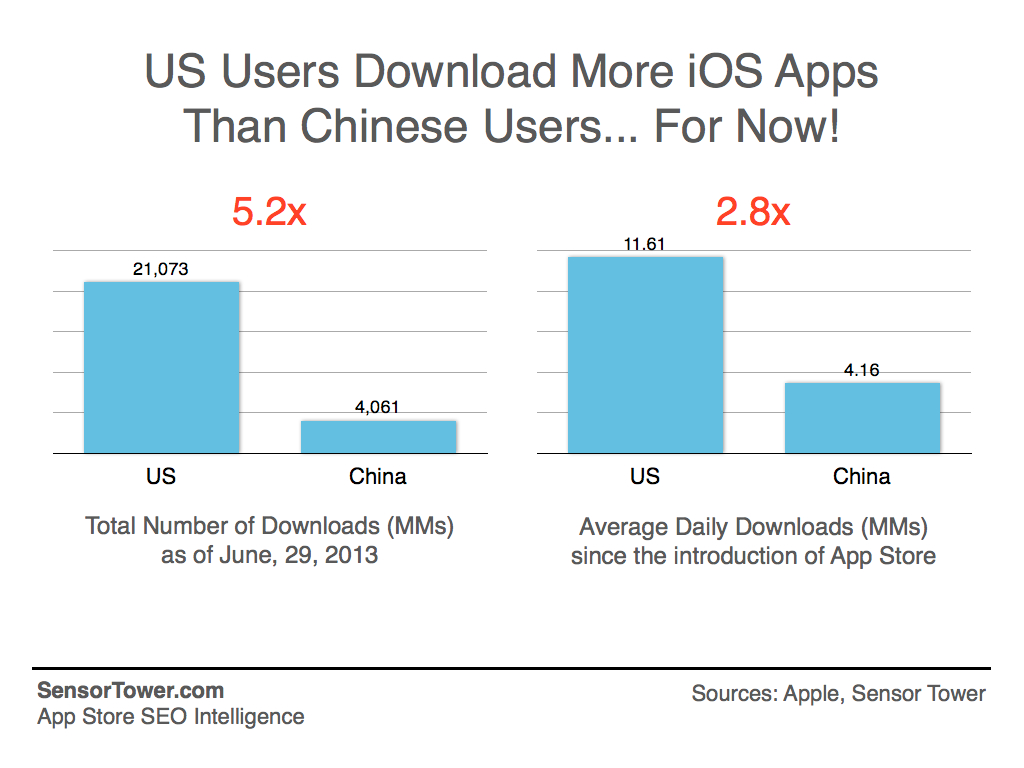 Currently, for every app download in China, there are 2.8 downloads happening in the US. China will shortly become the second largest market when it comes to iOS downloads, beating Great Britain. And China could potentially beat the US once Apple and China Mobile come to an agreement. We will keep you updated as things change.

Are you targeting the Chinese market with your app? Leave a comment below and let us know. 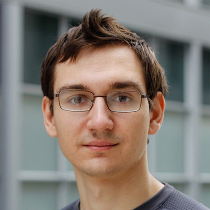