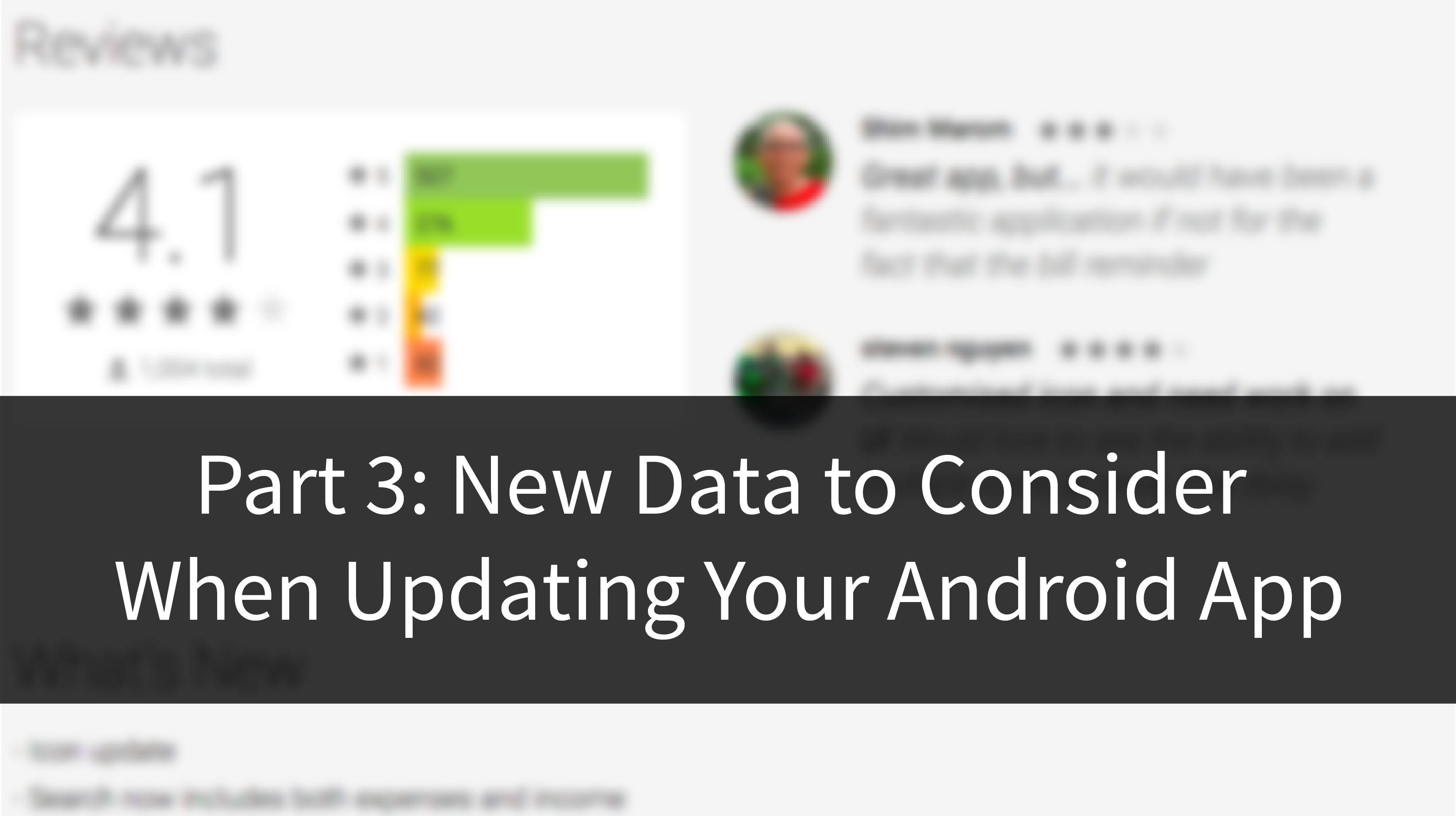 Our three-part Google Play series this month used some serious data to uncover new strategies for optimizing Android apps. In Part 1 and Part 2, we demonstrated strong correlations between keyword rankings and factors like title length, keyword placement, and repetition.

For our final post in this series, we’ll take a look at the relationship between an app’s ratings and keyword rankings.

An Android app’s current rating is never a secret. Google has made sure that star counts are front and center, not only on an app’s download page, but on all Google Play search pages. In fact, the app’s rating is even prominent via a regular Google search. 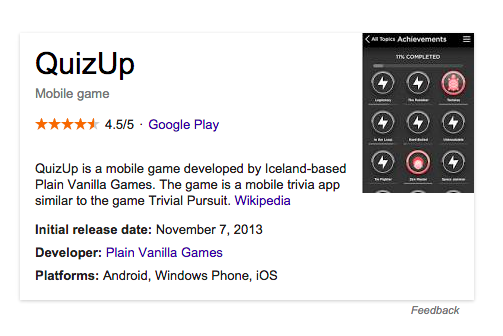 Newer apps will automatically have fewer ratings, but growing your average star count is crucial for earning credibility in the store. Better ratings can lead to higher conversion rates. And what about an impact on keyword rankings?

We learned last week that adding a keyword to your title once has the largest impact on rankings. So this particular study looks specifically at apps with the keyword in their title one time, and our sample set includes apps with varying degrees of “likeability”.

We divided our data into four graphs, one for each range of review quantities. With the average star rating on the horizontal axis, it’s easy to see that higher app ratings have a strong correlation with an increase in keyword rankings.

There is one place where an obvious deviation from the upward trend occurs, and this is for apps with less than 100 ratings. Apps with one or two ratings are much more likely to receive all five star ratings (perhaps from friends or family) than apps with close to 100 reviews, so this group pulls down the keyword ranking average for the first graph.

Of course, there are other algorithmic factors at work. Higher ratings can increase conversions. In turn, download velocity increases category rankings and keyword rankings are impacted. The combinations of cause and effect are intricate. But when we zoom in on this one relationship, it’s apparent that apps with higher average ratings are also seeing a lift in their keyword rankings.

Step one to collecting great app store ratings is creating a functional, easy-to-use product. Because average ratings, which stand as proof of quality, have a positive correlation with keyword rankings, the following three things should be incorporated into your ASO workflow:

Jump to Part 1 of this series.

Jump to Part 2 of this series.

Interested in learning more about how our Enterprise platform can help you monitor user ratings and reviews? See our solutions page to learn more and request a demo.