Although it is great that the Google Play App Store allows you to use a YouTube video for your promo video, creating one can take some time and/or money to produce. But is it really worth doing? Is it better to just stick with screenshots?

In this post, we will examine five of the top Health & Fitness apps in the Google Play App Store to find out what they are doing and draw some conclusions as to if a video is worth doing or not. You will find out if they even use a demo video and what their screenshot strategy is. This can help you figure out how you should approach your screenshot/video strategy.

This app has the #1 overall ranking on the top rankings for free Android apps in the Health and Fitness Category. Calorie Counter does not use a promo video, so let's look a their screenshots.

Their screenshots contain a lot of information and could benefit from a simple text banner that explains the benefit of each screen. It is hard to understand what they are trying to communicate at a glance.

The CVS app looks like a really good app, having an overall 4.5 rating, with a huge percentage of 4 and 5 star ratings. I was really excited to see what they did for their video, but when I clicked play, this is what I got. 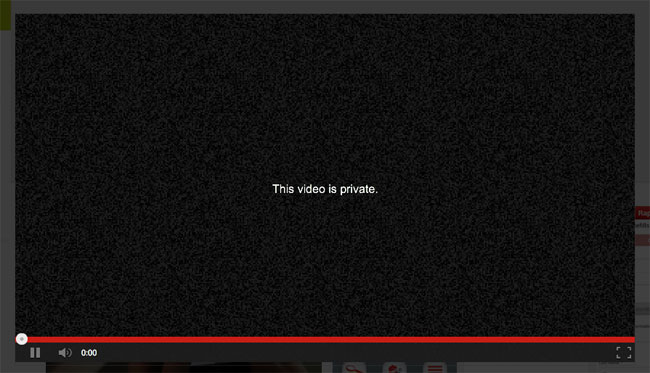 Just an oversight somewhere and I'm sure that they will get that fixed soon. But this goes to show that even apps from big companies can have glitches and if your video is available when other apps are having problems, your app will look that much better and probably get downloaded. Since their video is not available at the moment, let's take a look at their screenshots.

The screenshots for this app do a good job of showing what the app does. Text labels are not really required because the screens are easy to read and straightforward.

The Fitbit app might also benefit from a demo video, but they only have screenshots at this point. They take a slightly different approach than the other apps on this list by including the graphs that you can see about the information that is stored in your account.

Their screenshots are on the borderline, in terms of needing text labels. The information on each screen is kind of small to be read quickly, but they do have a good user interface. What do you think? 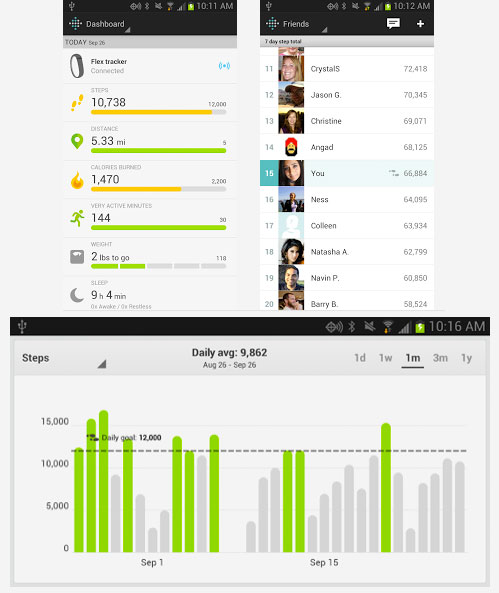 There is no promo video for the the WebMD app, but they do have some really good looking screenshots. Although it is often best to add text banners to each screenshot to explain the benefits, this app really doesn't need it.

The function of each screen is straightforward and I'm sure most people would understand why the app is useful immediately. This is a testament to their excellent user interface.

This is only the second app on this list that includes a demo video. Well, the first one that actually works. It also happens to be quite good.

It might be a little on the long side for a promo video, but it certainly conveys the value of the app very, very well. This is a great example of how a video can help your app stand out on Google Play.

We hope that this post has given you some insight into what top apps in this category are doing with their visual assets. As you can see, even the most successful apps are not taking advantage of video or doing anything particularly discriptive with their screenshots.

So regardless if your app has a lot of downloads or just a few, there is still a big opportunity to stand out by putting careful thought into your screenshots and videos. Test out different approaches and see what works best for your app.

Which apps do you think have the best demo video?