As part of its ongoing initiative to help developers build and grow their apps, Facebook's FbStart added Sensor Tower to its list of program partners to provide subsidized App Store Optimization (ASO) services to its program members. Through this new partnership, startups enrolled in the program will receive access to a special FbStart Developer starter plan; this offering gives developers the leg up they need to get noticed in an ecosystem that will include more than 5.5 million apps by 2020, according to a projection by Sensor Tower's data scientists.

Specifically tailored to the needs of FbStart members, Sensor Tower's FbStart Developer plan includes access to our App Intelligence suite of ASO resources, along with the ability to optimize two apps and track up to 20 keywords across the App Store and Google Play worldwide. Using App Intelligence, FbStart members can benefit from the same comprehensive keyword traffic and difficulty research tools, keyword suggestions, and competitive insights used by many of the world's largest app publishers to drive their organic growth. 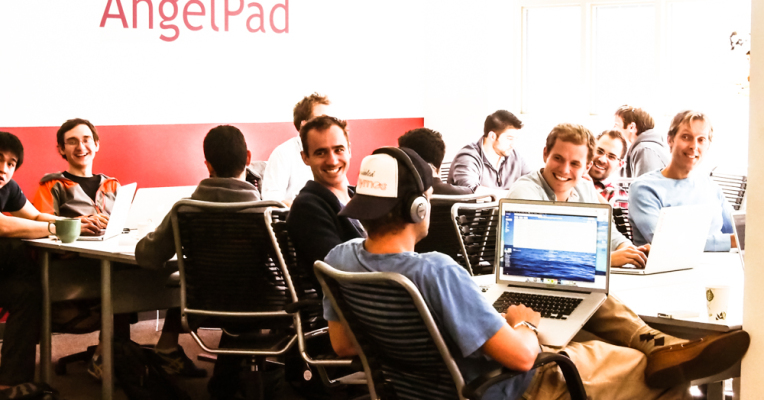 Sensor Tower was founded by two app developers, Oliver Yeh and Alex Malafeev, in 2013 after their own struggles with app discovery. They set out to answer the difficult question of how a new app acquires and scales its user base. They knew app store search made up the majority of installations, but there wasn't a clear way to understand the way users were discovering, and ultimately installing, an app.

Their findings led to the launch of Sensor Tower, a platform that enables developers to solve the app store discovery puzzle. Since then, Sensor Tower's flagship product, App Intelligence, has become the industry standard for ASO. Today, more than 270,000 apps depend on Sensor Tower to power their search optimization efforts.

Equipping App Developers with the Resources They Deserve

Over the past three years, Sensor Tower has learned an immense amount about app discovery from working with our customers. With the app stores becoming even more crowded—there are now more than two million apps on Apple's App Store alone—ASO is more important than ever. That said, we are excited to announce that Sensor Tower is becoming an FbStart benefit partner to provide subsidized ASO resources to up-and-coming iOS and Android app developers.

"We remember how hard it was to grow our user base after launching our own apps without a significant paid advertising budget. We want to help promising new developers get their apps in front of the right users," said Sensor Tower co-founder Oliver Yeh.

Launched in 2014, FbStart is a global program designed to help mobile app and messenger bot startups build and grow their products. The program also provides year-round mentorship opportunities to connect directly with the Facebook team as well as an exclusive community of global startups. The Sensor Tower team believes that Facebook has the unique resources to help developers accomplish their goals, and FbStart has assembled a premium group of partners, including providers that many of our current customers are already utilizing, such as UserTesting, Stripe, and Twilio.

Any developer with a live mobile app or Messenger bot is eligible to submit an application today, and there's no need to be integrated with Facebook to participate. For more information or to apply, check out fbstart.com. 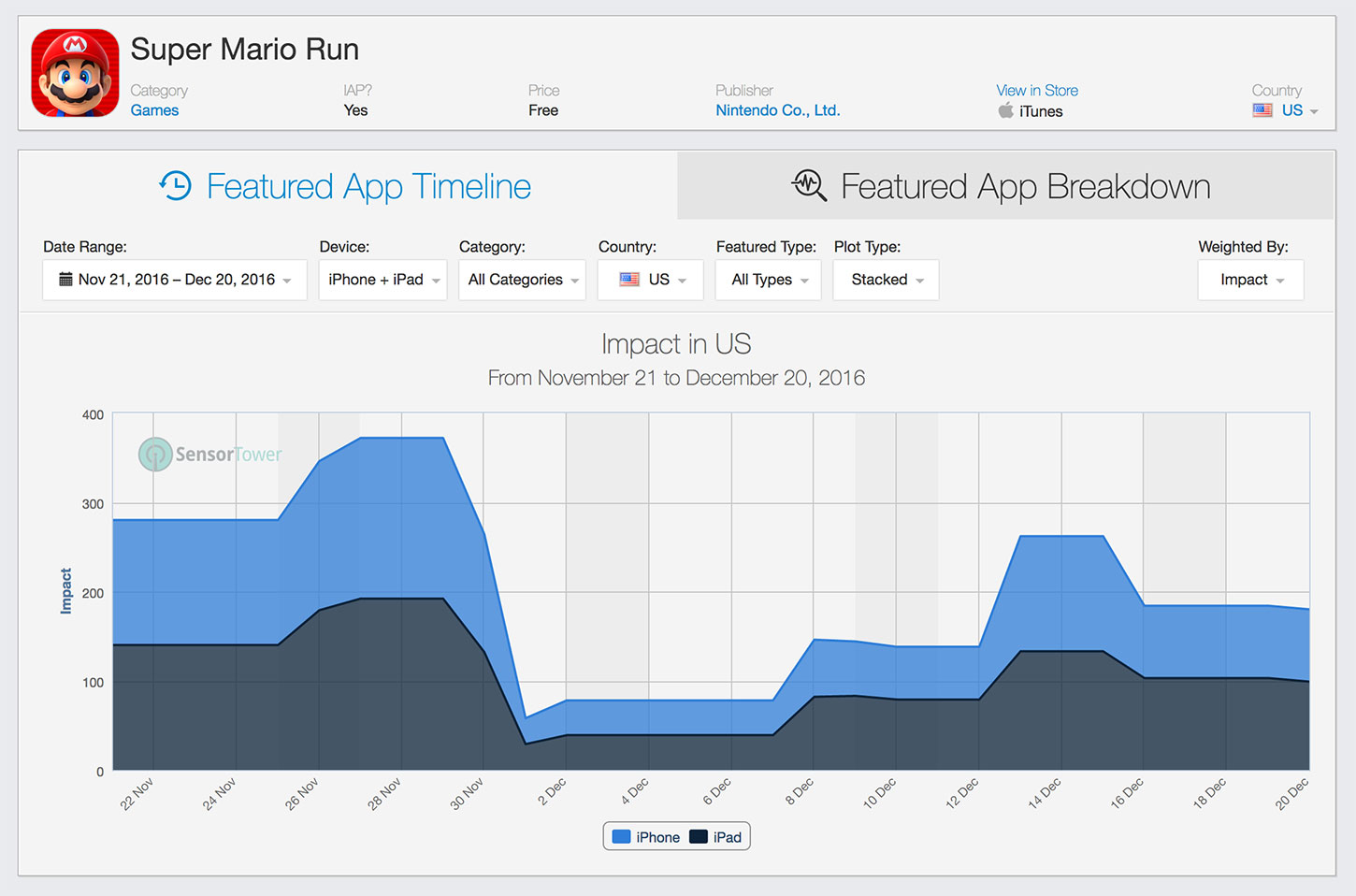 Sensor Tower's partnership with FbStart provides the program's members with a $500 credit to our App Intelligence Pro yearly plan as well as access to a starter plan called FbStart Developer. This new plan gives developers the ability to track up to two apps and 20 keywords, along with priority support and unrestricted access to key features—such as Keyword Spy—so that developers can quickly start to see results with their ASO initiatives. "We wanted to provide a plan that would enable FbStart program members to begin implementing ASO best practices right away, while delivering a sense of how Sensor Tower's platform can scale alongside the growth of their app business," said Yeh.

Sensor Tower is thrilled to be partnering with FbStart to help the next generation of leading app developers bring their software to market. We can't wait to see the growth achieved by FbStart's members using the Sensor Tower platform!