United Airlines has become the latest target of "apptivism" as users of its mobile app, appalled by the company's treatment of a passenger on one of its overbooked flights, have taken to app reviews to express their outrage, driving its iOS app rating to one star. In fact, based on Sensor Tower App Intelligence data, the number of negative reviews left on one day for the United iOS app on the U.S. App Store reached an all-time high on April 11, the day after the incident.

The chart below shows the number of negative and positive reviews the United iOS app received between April 5 and April 12, 2017. 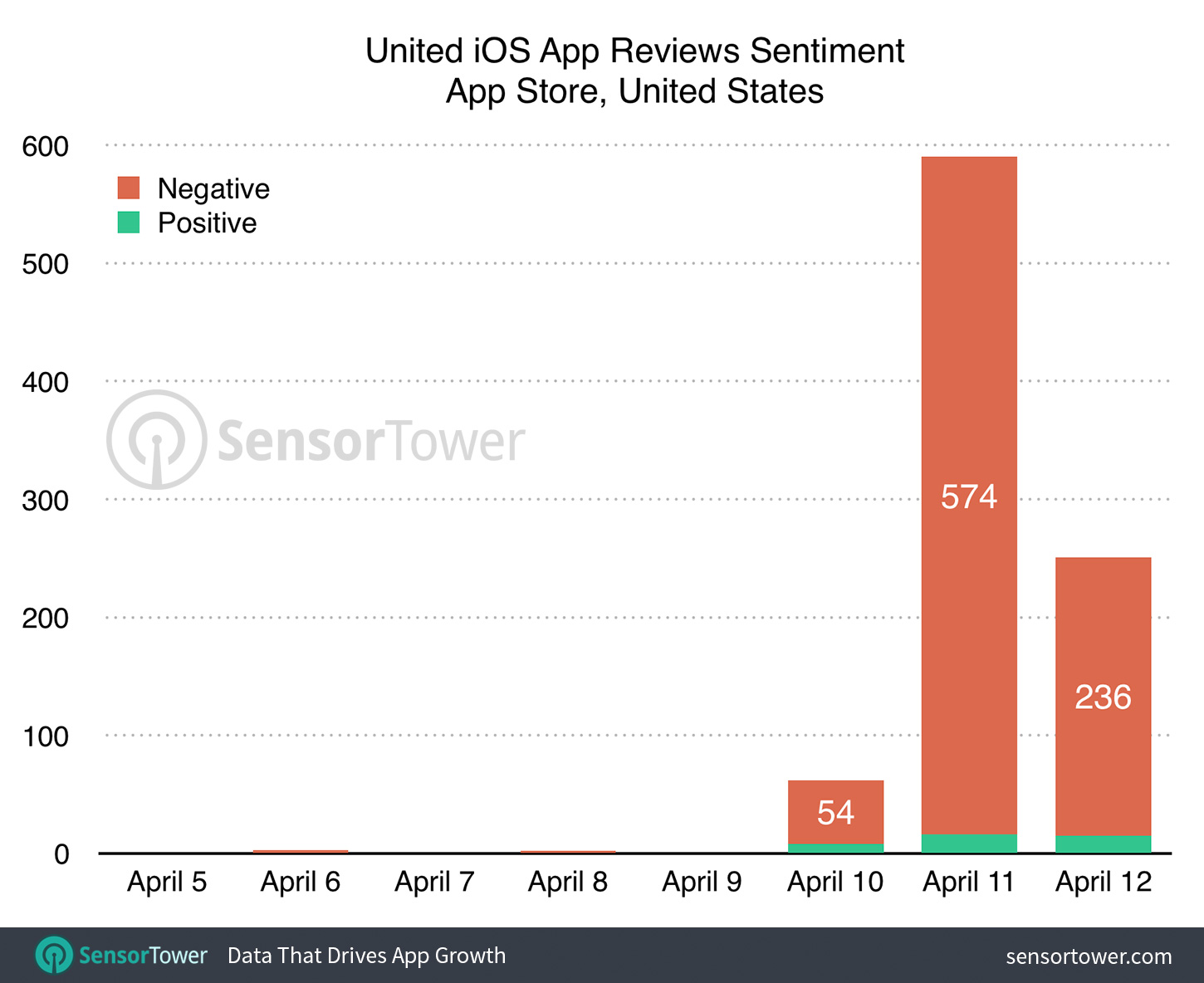 U.S. mobile users left 574 negative reviews (one- and two-star reviews) on Tuesday April 11, approximately 97 percent of all 590 reviews written on that day. Moreover, 545 negative reviews from Tuesday were directly related to the incident, about 92 percent of all reviews. By comparison, in the past year, the average number of reviews left per day for the United iOS app was 1.6 on the U.S. App Store. 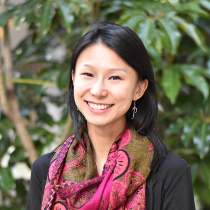