iPhone 7 may be the most advanced smartphone Apple's ever made, but thanks to an extremely leaky supply chain, we've had months to prepare for the fact that it's far from the most revolutionary. While the new handset is certainly refined, and packs a processing punch sure to advance what's possible in the gaming space, it isn't likely to dramatically expand the iOS user base—either through first-time smartphone adopters or Android abandoners. Read on for more of our thoughts. 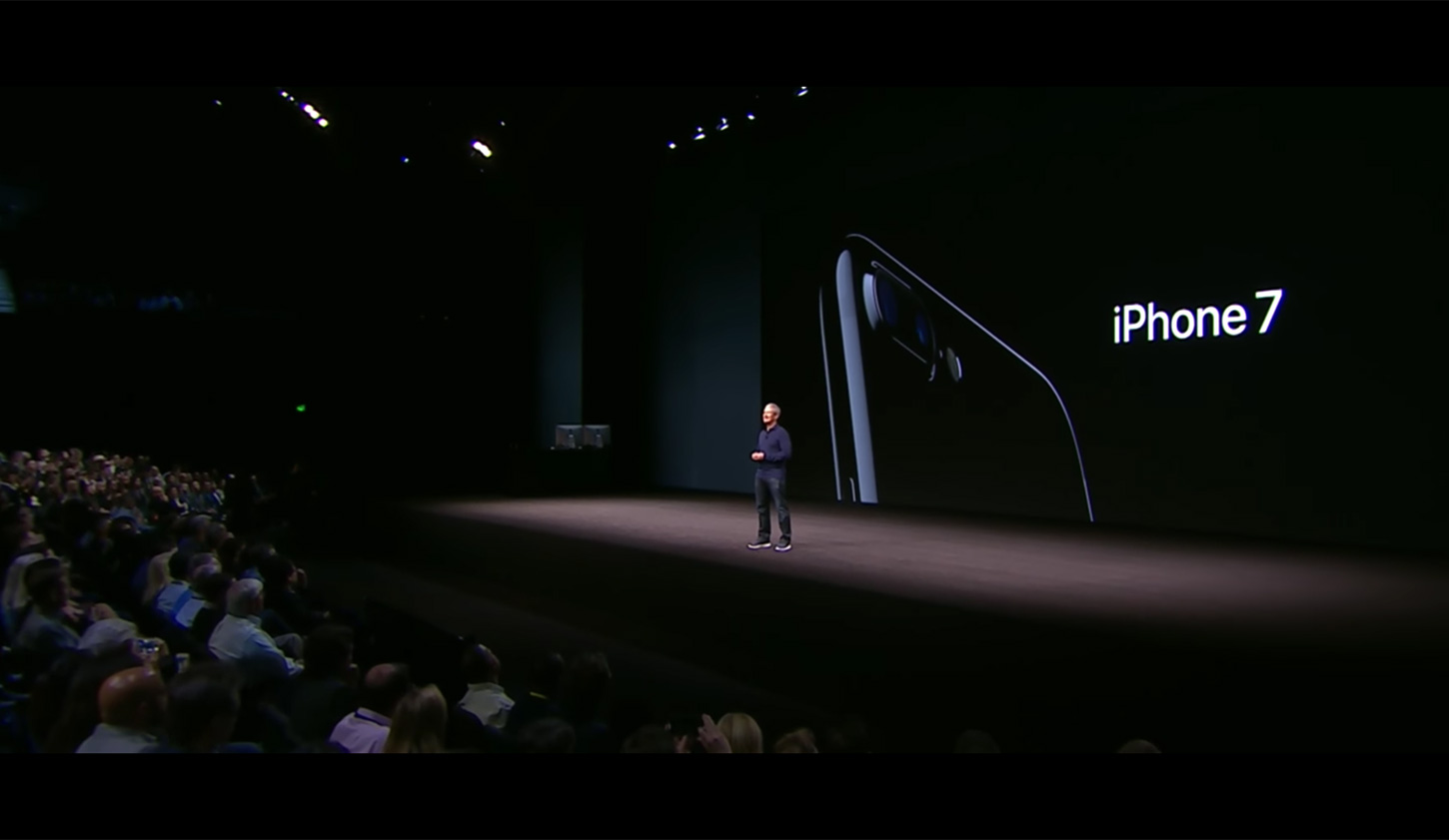 No one is going to challenge Apple's assertion that iPhone 7 is a seriously powerful smartphone, or that it takes gorgeous photos. With its IP67 water resistance, it's also a godsend for those prone to dropping their $750+ electronics into toilets. But for all the impressive spec bumps to its existing technologies—certainly worthy of an upgrade for iPhone devotees—this year's phone lacks a truly revolutionary new X factor to elevate it among the countless other smartphone options consumers are faced with. (The jet black finish, while gorgeous, won't have smartphone holdouts lining up for one.)

To be fair, the smartphone space in general has been bereft of truly disruptive ideas for ages, but it's arguable that if any company were able to deliver a quantum leap in innovation, it would be Apple. (Maybe next year, for the 10th anniversary of iPhone?)

While iPhone 7 has the potential to drive more sales to existing iPhone users—crucial for Apple, which has admitted that upgrades are slowing (again, see: diminishing innovation)—we don't see it substantially enlarging the iOS market for app makers. That said, those same technological advances we cited earlier can still introduce new opportunities developers in categories driven by hardware muscle, such as games and photography/image editing.

Game Devs in Particular Can Benefit 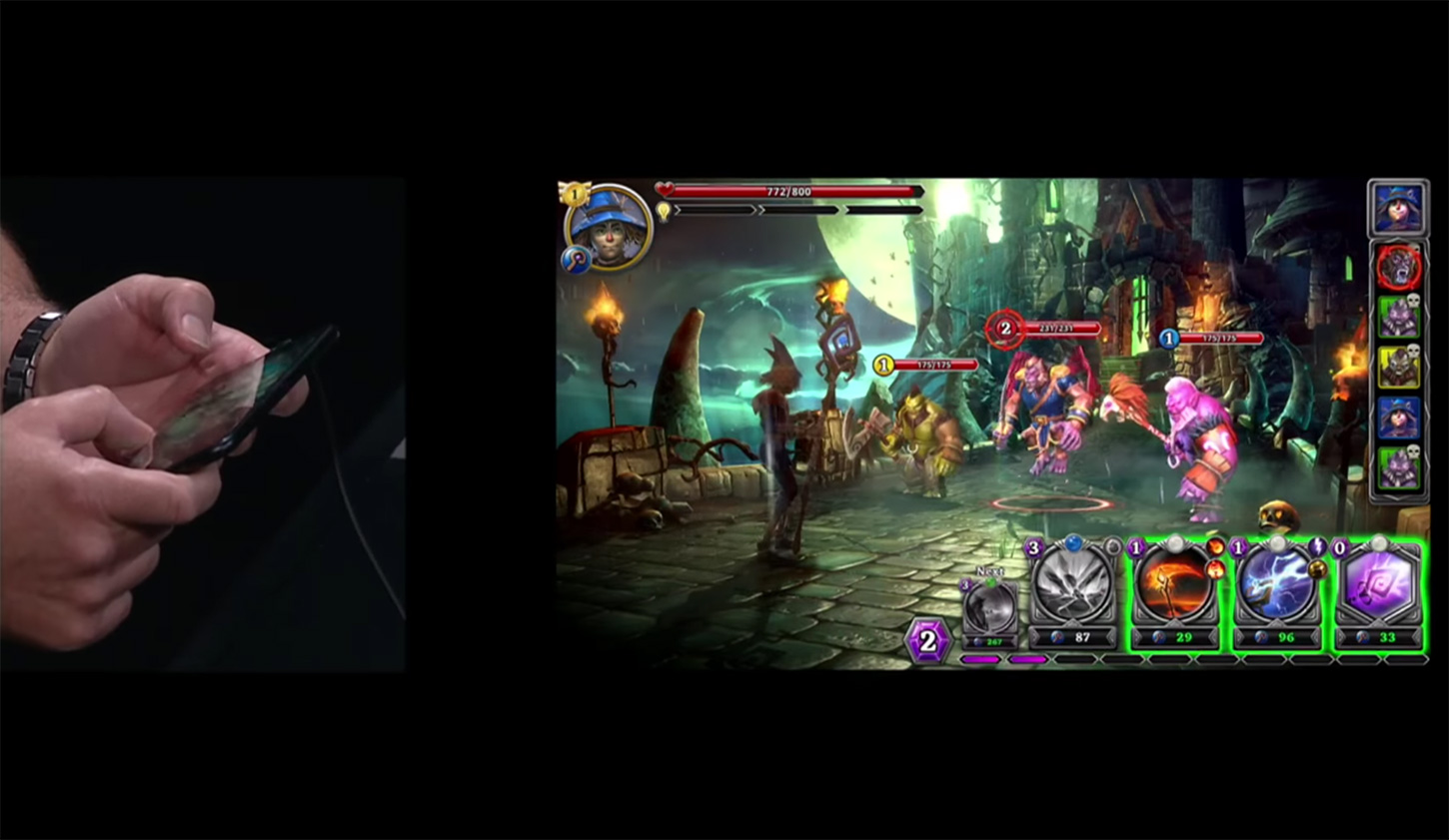 It's probably never been a better time to be a well-versed console game developer hoping to make the jump onto mobile. Apple spent considerable time this week driving home the idea that iPhone 7 is on the same level as today's dedicated game consoles when it comes to graphical fidelity, and the handset's spec sheet bears this out.

Those with the expertise to produce the sort of console-level games possible on the hardware, and with the resources to do so early in its lifespan, will likely reap the benefits—and be more likely to be featured by Apple for their efforts. Early adopters are eager to see (and show off) what their shiny new devices can do based on Apple's promises, so the audience is primed from day one for such experiences.

As always, we're excited to see what app makers are able to create with the latest and greatest hardware. Apple may not have reinvented the wheel, but app developers will continue to innovate regardless.