Social media apps remain fiercely competitive. Instagram held its position in the top three apps for the past seven quarters since Q2 2021, maintaining its rank as the  number one app worldwide in Q4 2022. TikTok and Facebook followed as the No. 2 and 3 apps worldwide, respectively.

Mobile Games Continue to Dominate Despite a Slowdown in Downloads

Stumble Guys by Kitka Games  was a standout mobile app, dominating download growth in 2022. The game was the fastest growing app of 2022 by downloads. It ranked No. 1 in Latin America and Europe, reaching more than 50 million downloads and 36 million downloads, respectively, in those regions in 2022. 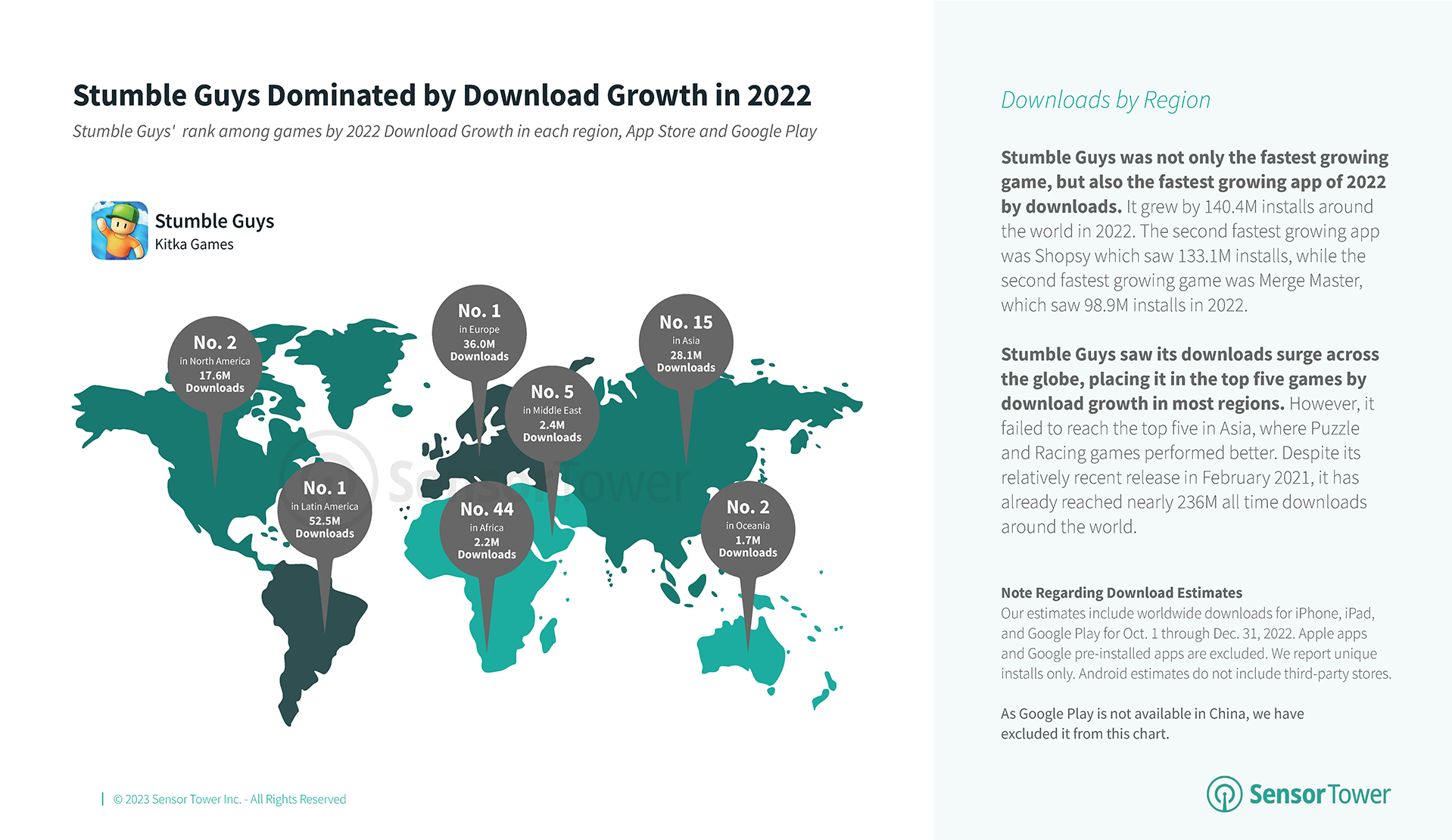 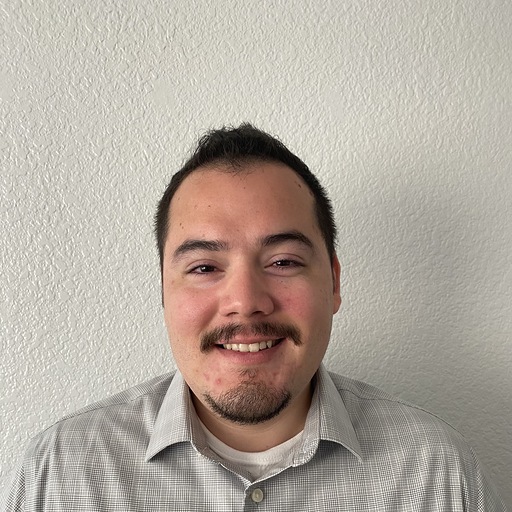