Today, we are excited to share that Instagram, Snapchat, and TikTok are now available in Pathmatics for ads served in the United Kingdom, Germany, France, Italy, Spain, Canada, and Australia. This social channel expansion will allow customers to view regional, country, and channel-specific advertising data and trends.

Social media has become indispensable for connecting people to businesses. According to Pathmatics data, the advertisers in Europe’s big five (the United Kingdom, Spain, Italy, France, and Germany) spent nearly $1.5 billion per month on social channels between May 2022 and August 2022. Inside the State of Social Advertising report, we analyze social ad spend by platform, as well as key categories such as Arts & Entertainment and Gaming.

Spotify and Amazon Music have been the most downloaded music apps in the U.K. since 2019, according to Sensor Tower Store Intelligence data. However, these two brands have executed very different social ad strategies so far in 2022. Facebook was a major ad channel for Amazon Music, with 88 percent of its budget dedicated to the channel, and another 11 percent of its budget went toward Instagram. Spotify allocated its ad budget more evenly across four separate social channels: 45 percent on Instagram, 20 percent on Facebook, 18 percent on Snapchat, and 17 percent on TikTok. Spotify tended to use Story type posts, which represented 50 percent of its total ads on social platforms. 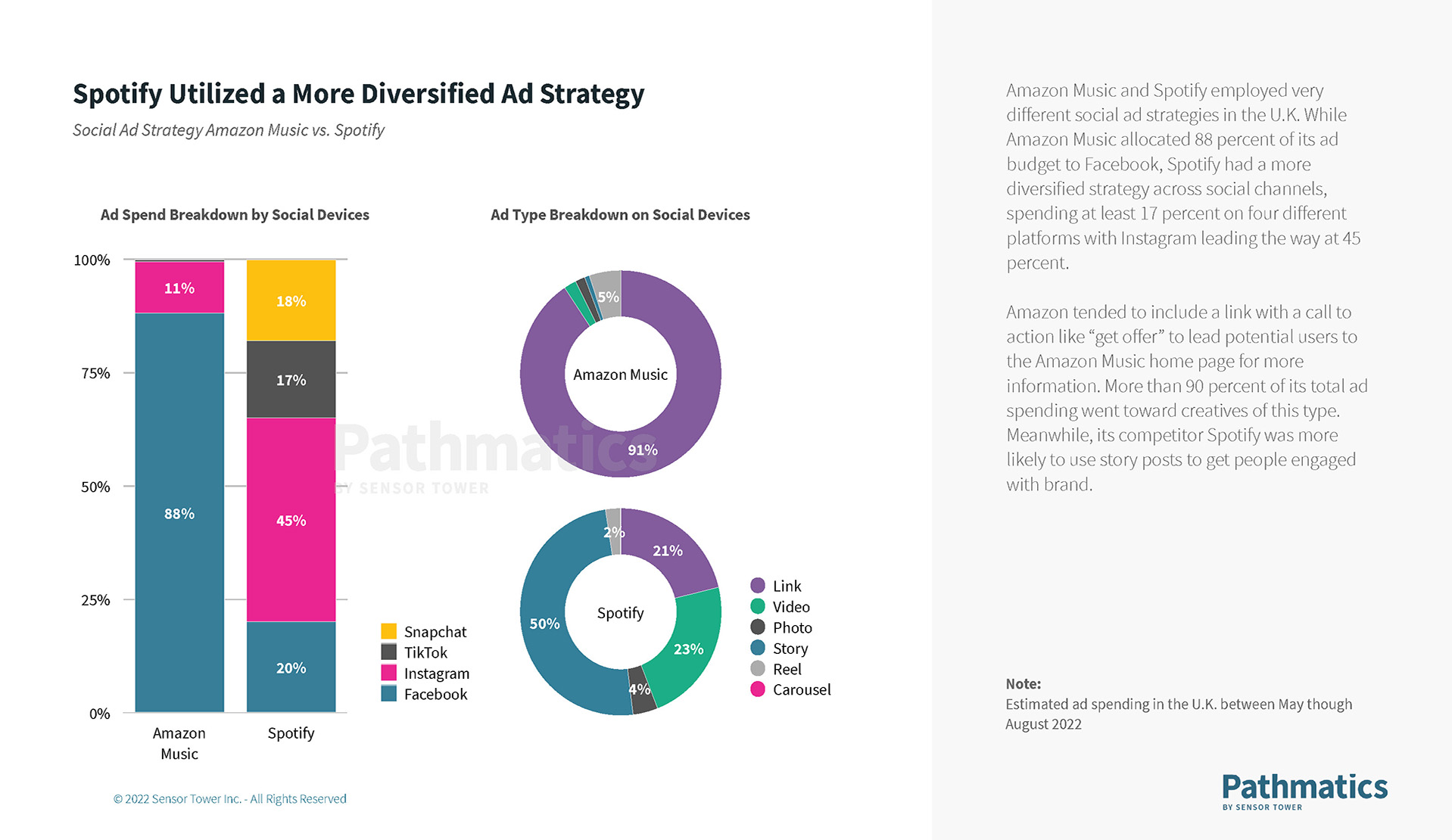 Instead of relying on keywords such as “limited-time (offer)" and “free”, Spotify focused on content that targeted different audiences. The app’s top creative emphasized sports genre podcasts such as football. 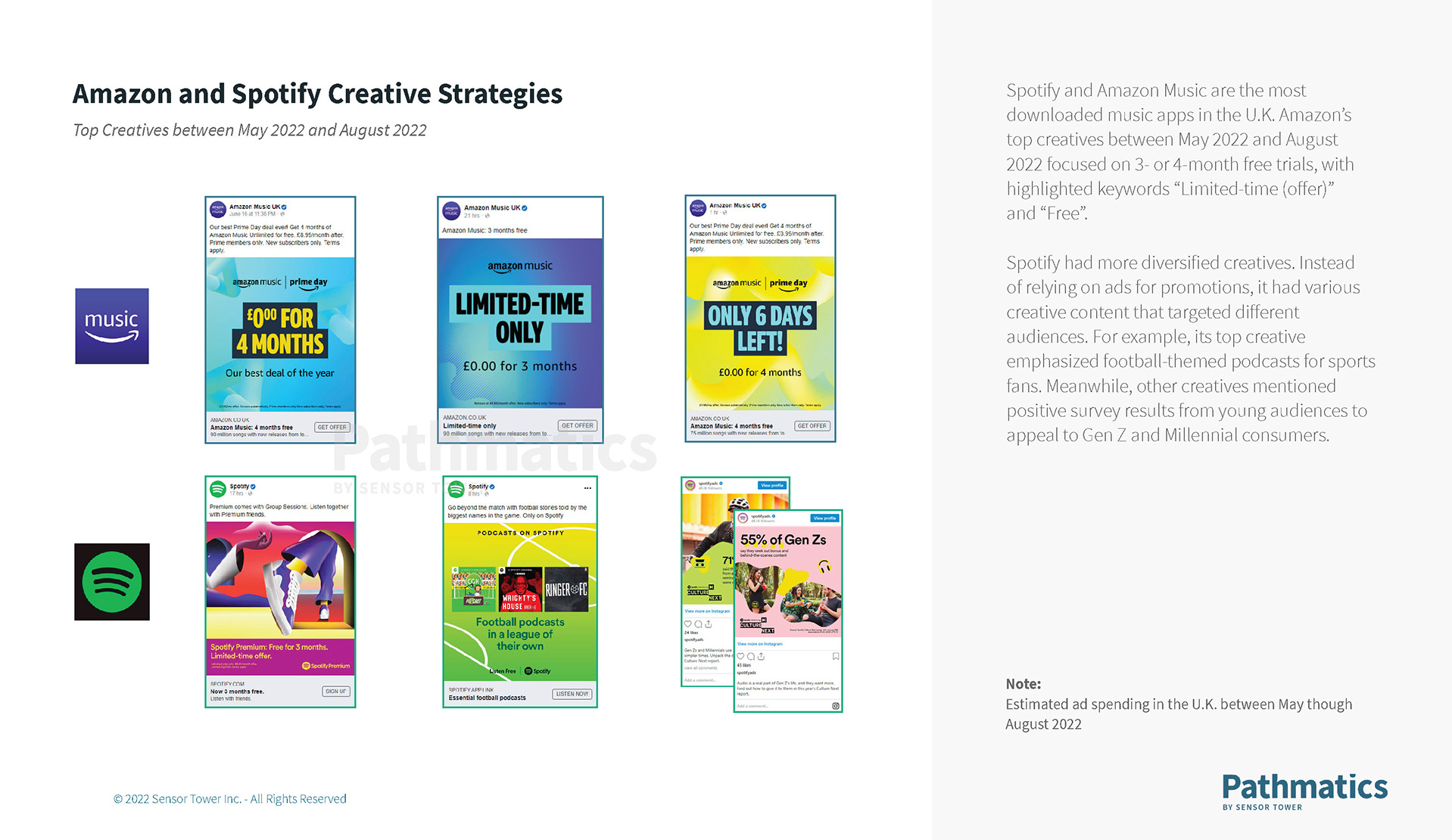 Gaming Publishers May Benefit from Snapchat

Social advertising has played an important role for the gaming industry. Gaming advertisers in the U.K. expended 53 percent of their total ad spending on social channels between May to August 2022. Voodoo’s ad spending and download data over the past four months revealed a strong relationship between both Snapchat and TikTok ad spend and new app downloads. Voodoo’s ad spending peaked around the first and second week of June, with downloads reaching more than 400,000 in that period. 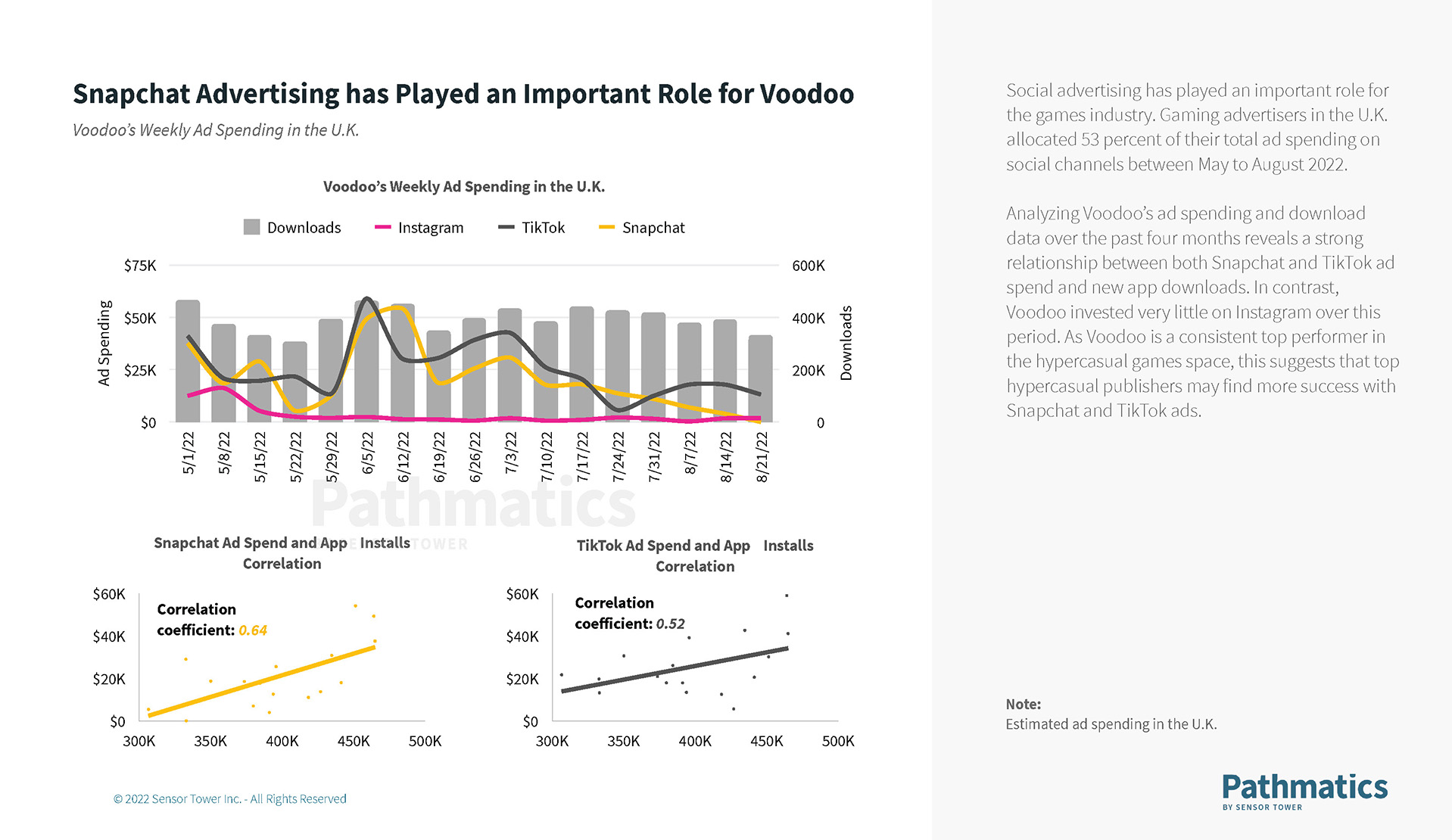 With European advertisers in the entertainment and gaming industries benefiting from channels like Snapchat and TikTok in the first half of 2022, more companies may continue to invest their ad budgets in channels such as TikTok which has proven to be an effective channel for boosting their app adoption.

With Pathmatics, view spend, impressions, creatives, and much more across social, video, OTT, mobile, and display. Download the complete report below for more insights on social media advertising in Europe: 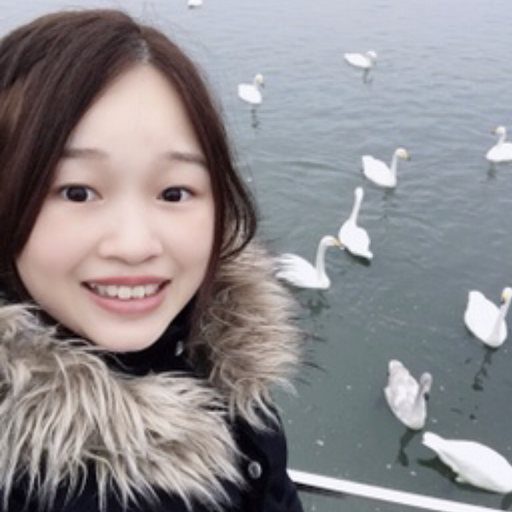