The top grossing mobile game in Southeast Asia for October 2022 was Mobile Legends: Bang Bang from Moonton with close to $10.4 million in player spending, an increase of 2.6 percent year over year. About 33.1 percent of Mobile Legends: Bang Bang’s revenue in Southeast Asia was from Malaysia, followed by 28.2 percent from Indonesia and 19.7 percent from Singapore. The full ranking of the top grossing mobile games for October 2022 is above. Game revenue estimates are from Sensor Tower’s Store Intelligence platform. Our estimate doesn’t include revenue from third-party android stores.

The next top grossing mobile games were Roblox, Honor of Kings from Tencent and Higgs Domino Island from Higgs Games.

Clash of Clans from Supercell had its best month of the year so far in October, generating approximately $3.4 million in Southeast Asia, a rise of 59 percent month-on-month and 78.7 percent year-over-year. It is also the highest month-on-month increase among the Top 10. The surge in revenue is coincident with the Town Hall 15 update, which introduces new Hero Pets, Recall Spell, Siege Machine, Electro Titan. In October, Malaysia accounted for 32.8 percent of Southeast Asia player spending, Indonesia followed closely with 32.7 percent and Philippines ranked third with 13.6%.

Want to see how these rankings compare to the previous month? Check out the Top Grossing Mobile Games in Southeast Asia for September 2022 here.

Store Intelligence users can see app revenue and app download estimates for the above apps in addition to historical performance metrics on the Sensor Tower platform. Our revenue estimates are from the App Store and Google Play worldwide between October 1, 2021 and October 31, 2022 and represent gross user spending. These rankings do not include app revenue from third-party Android stores. 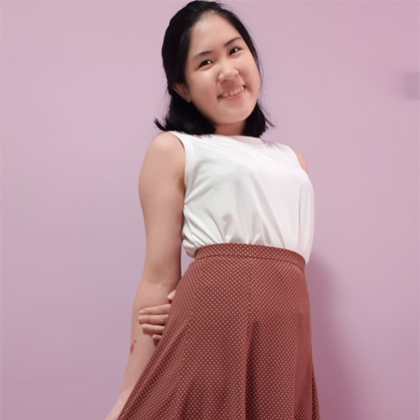