People are not entirely logical, especially when it comes to buying things. Many times purchases are based on emotions as much as hard facts.

In this post, we will go over how to create screenshots that appeal to the emotion and logic of a potential user, can give you the advantage over other apps in your space, and help you get more downloads. We will also give you examples of screenshots that are well done, as well as examples of what you should avoid.

The average person goes through a very typical process when they look for an app to install. As an app creator, your decision making process may be different, so let’s make a minute to see how most people figure out which app to buy.

Typically, a user will search the App Store for a keyword for the type of app they are looking for. Then they will see the search results, one at a time, starting with the app that ranks first and going on to the next one.

From there, users will primarily look at the icon, screenshot and the ratings. If the app is highly rated, is the screenshot visually appealing? Does it look and feel like a quality app? Will the app solve the problem they want solved? 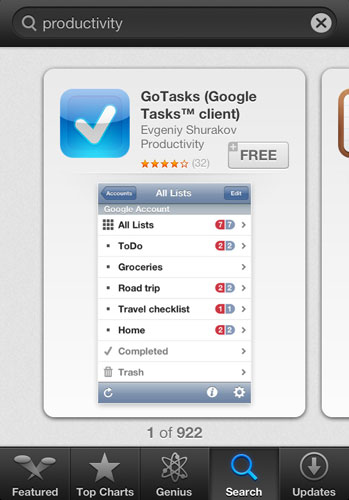 More screenshots! This is why optimizing your screenshots is so important. 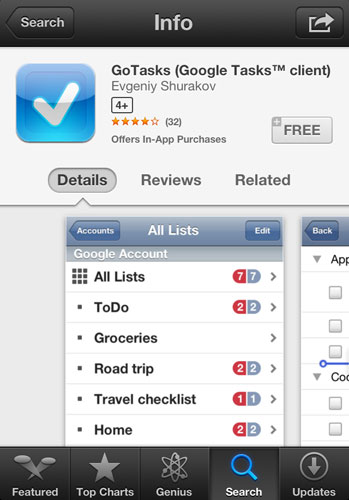 You might only have a split second to influence a person to download your app. Once they pass, they are not likely to come back. Therefore, you want your cover screenshot (the one that comes up in search) to convey they core benefit of your app.

Then figure out the fastest way to convey that benefit in the first screenshot you upload. Depending on their personality, a user may install it from the search screen and not even choose to drill down to the description, so you need to catch their attention as soon as possible.

Use All Of The Available Screenshot Slots

The App Store allows you to upload five screenshots of your app. Be sure to use every single one!

Each screenshot is an opportunity to influence a potential user to download your app. Even if your app does something that all the other apps do, that function may get lost in the app description.

If someone can quickly see a visual representation of that benefit, it may be all the reason they need to tap the install button. Take advantage of this opportunity. Also keep in mind that you can add some simple text or additional graphics to your screenshots to drive home the benefits of your app.

Clash of Clans - It showcases the beautiful graphics of the game and we can assume that people who want to play a war game are looking to wage epic battles. 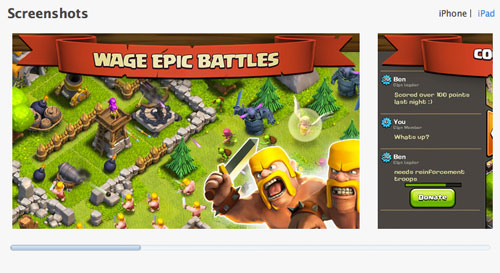 iHeartRadio - The first screenshot clearly shows that this is an app for listening to radio stations and that you can customize your radio stations to the music you like. 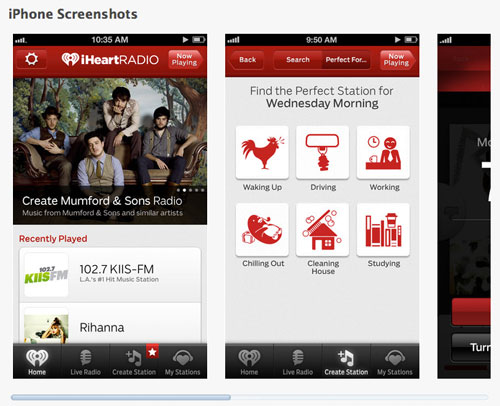 Documents To Go - This is a great example of how to add text to a screenshot to communicate the primary benefit of the app. 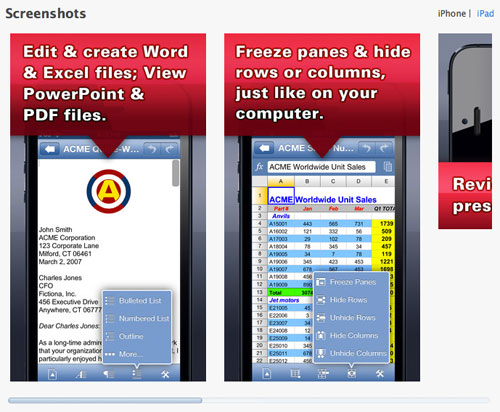 3 Examples Of What To Avoid

Large Desktop Wallpapers - They only have one screenshot - a major mistake. It's also hard to understand what this app does by looking at the screenshot. What is so special about this parrot? 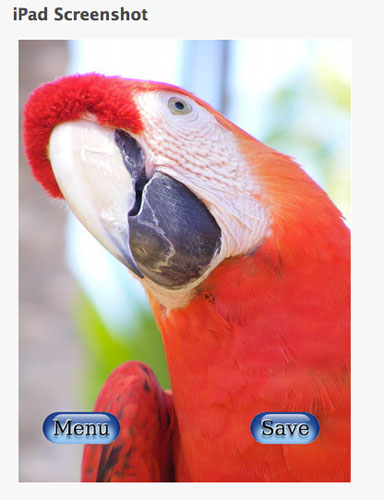 Kingdom Builder - This one isn’t terrible, but it isn’t as good as it could be. You may be tempted to just put up the start screen of your app, but you can do better!

Think about the reasons why someone may want to install your app and how you can illustrate that with a picture. Compare it with what Clash of Clans was doing well. 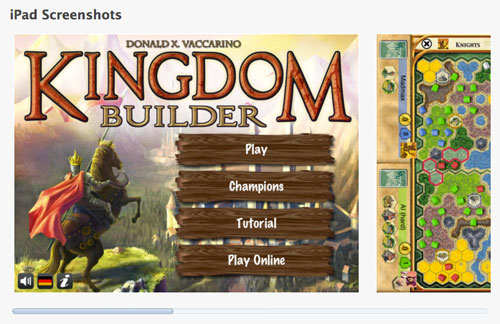 Wake and Shake Alarm Clock - Unlike the previous two apps, this one is actually highly rated. However, it is really hard to understand what their app does just by looking at the first screenshot, especially on an iPhone. If they made the text much bigger and in a contrasting color, it would go a long way to showing people what it does, at a glance. 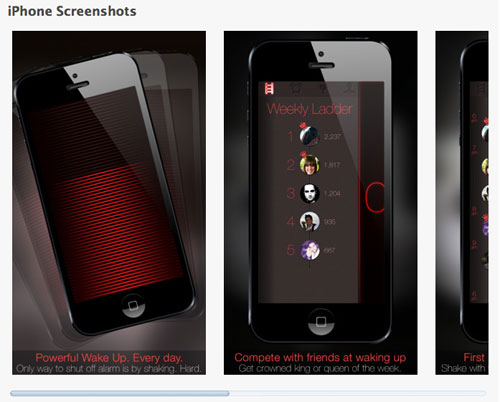 We hope that this post has given you some actionable ways to increase the downloads of your app by optimizing your screenshots. Remember to appeal to both the emotional and logical reasons to install your app.

Now get out there and get more downloads!

How did your screenshots turn out? Leave a comment below and show off your work.