Apps We're Watching is Sensor Tower's weekly look at apps in the news, making big—or interesting—moves on the app stores, or generally lighting up on our mobile insights team's radar. Read on for a rundown of the apps you should be watching too.

Bitmoji Snapped Up by Snapchat 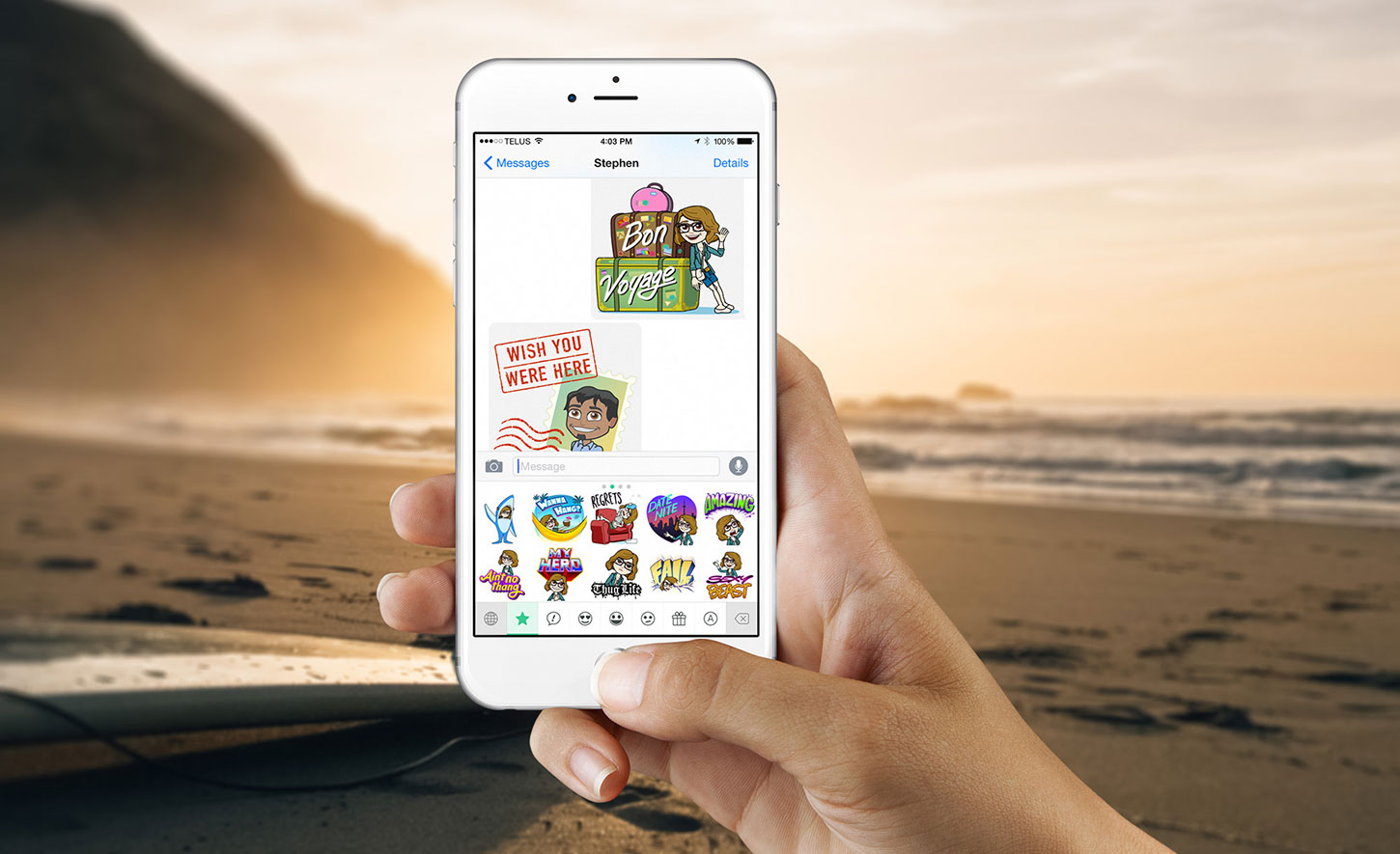 It's been just two weeks since a major player in the social networking space made a big-ticket app acquisition. Back then it was Facebook acquiring MSQRD. This week it was Snapchat bringing Bitmoji developer Bitstrips into the fold.

Details on the deal are scarce outside of a reported purchase price of around $100 million, so exactly what aims Snapchat has for the custom emoji keyboard aren't yet known. Bitmoji received an estimated 660,000 new installs worldwide last month on iPhone/iPad according to our Store Intelligence platform and has been steadily growing its global user base—which exceeds five million on iOS—since launching in the fall of 2014. 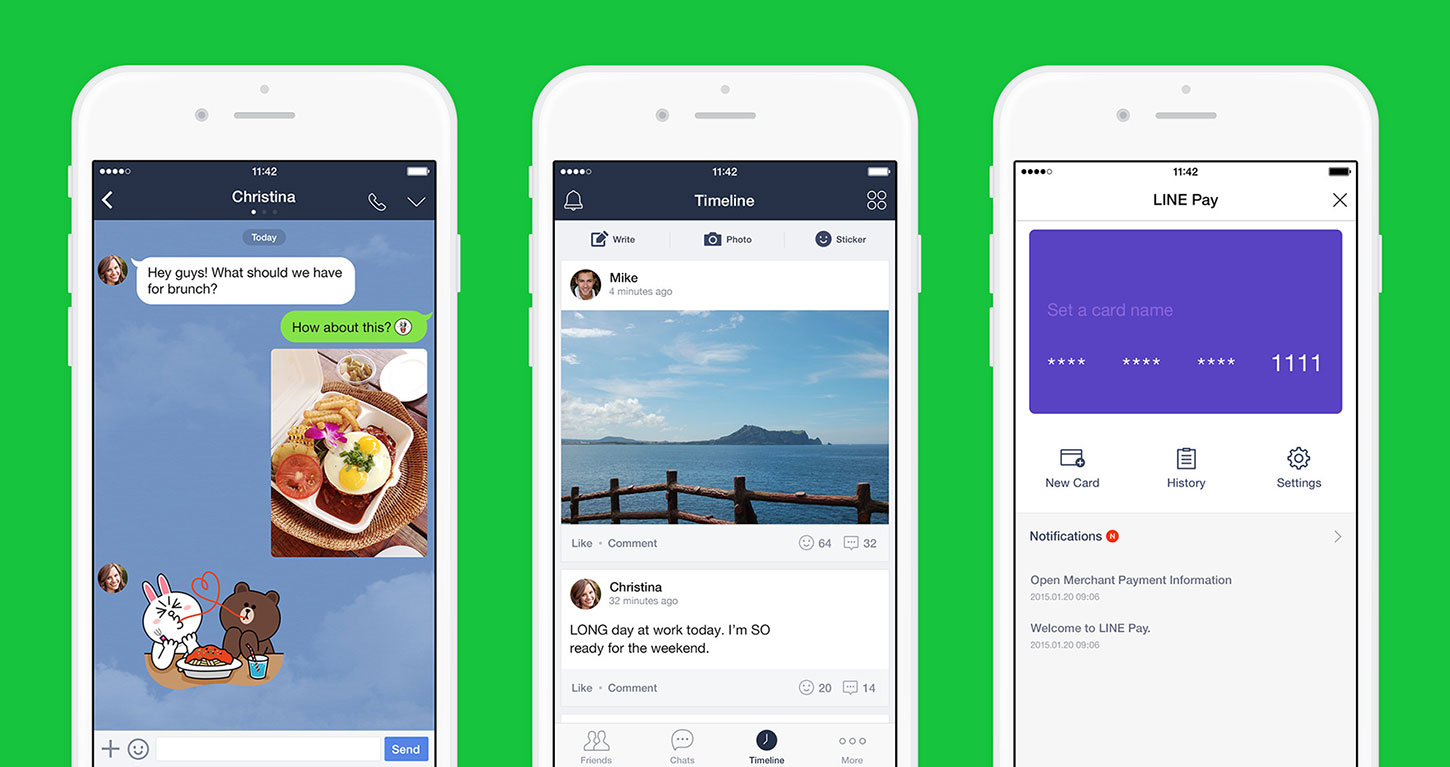 Next up this week was a slew of news out of Japan's Line Corporation—maker of the eponymous chat app Line—aimed at business users and mobile customers alike. For the first group, Line intends to launch a "bot store" this summer that will provide businesses with for-pay access to A.I. chat bots, much like Facebook is said to be planning for users of its ubiquitous communication app Messenger.

Outside of this, Line announced plans to launch Line Mobile, a MVNO (Mobile Virtual Network Operator) wireless provider on NTT DoCoMo's cellular network in Japan that will offer subscribers traditional data and calling services along with access to Line, Facebook, and Twitter without incurring data usage against their plans.

Finally this week, we have an interesting insight into Foursquare's Swarm surfaced by our Store Intelligence platform. The app received a significant update this week (App Intelligence enterprise users can see more details in the App Update Timeline) which prompted us to look at its worldwide performance to date. As you can see in the chart below, we found that the app has been receiving more downloads than Foursquare itself in Turkey since launching worldwide in the spring of 2014. 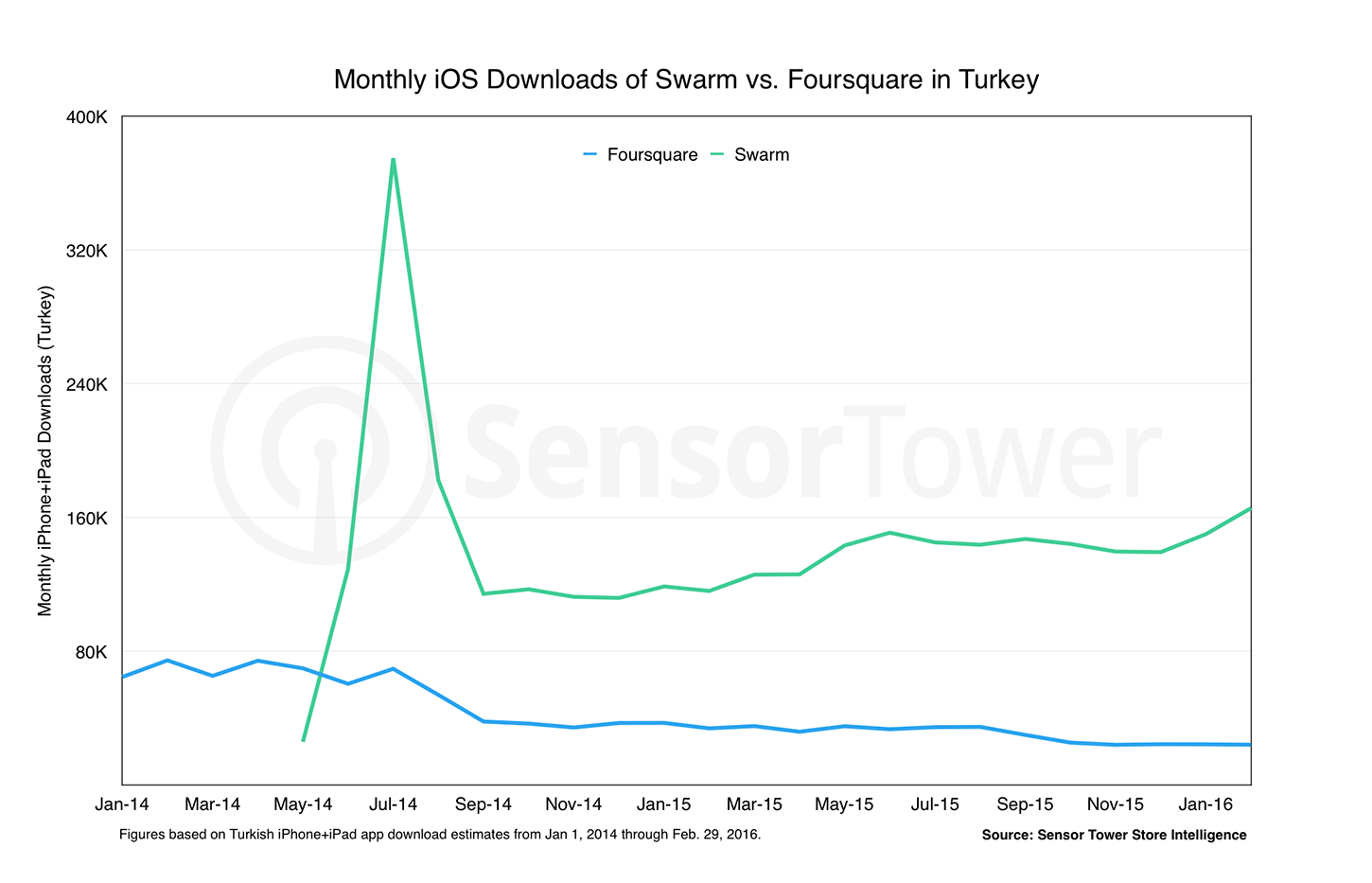 When using Store Intelligence to analyze its performance against Foursquare in the publisher's home territory of the United States, we saw a very different picture: 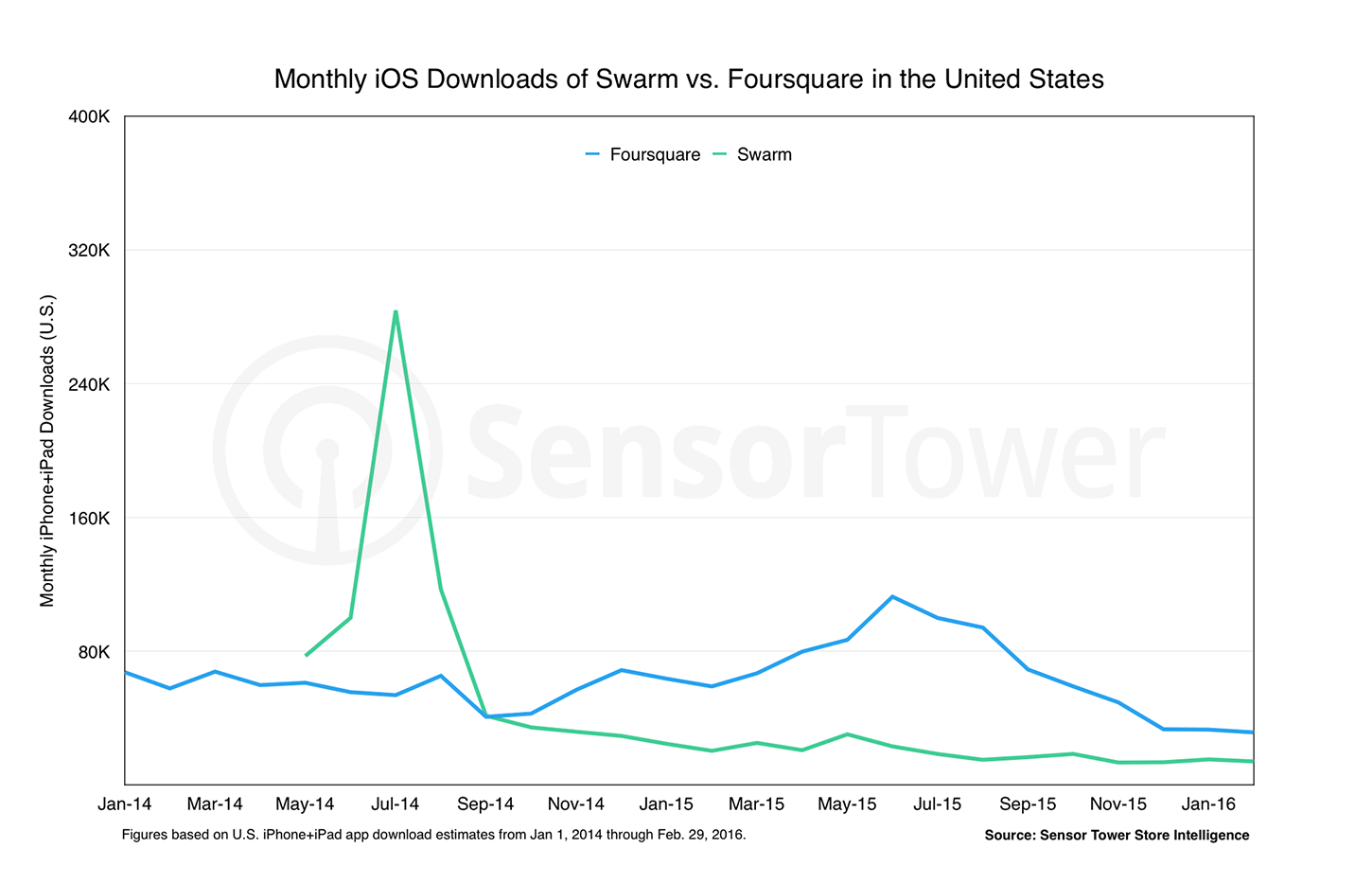 Foursquare executives have previously stated that the company has been aggressively marketing to Turkey's mobile users—which it says are younger and more social than in other regions—and this would certainly explain the growth in its user acquisition there. Through Store Intelligence, we were able to gain insights into exactly how well those efforts are proceeding.