Our Apps We're Watching column has been on Pokémon GO-induced hiatus for the past couple of weeks, but today it's back—and we're here to look at three more apps that achieved noteworthiness over the last seven days on the App Store. Read on for proof that users are downloading games not developed by Niantic, that hitching a ride on the Pokémon GO hype express can snag (at least some) developers a sizable piece of the revenue pie, and that America is on a shrinking list of countries that still haven't given in to Prisma-mania. 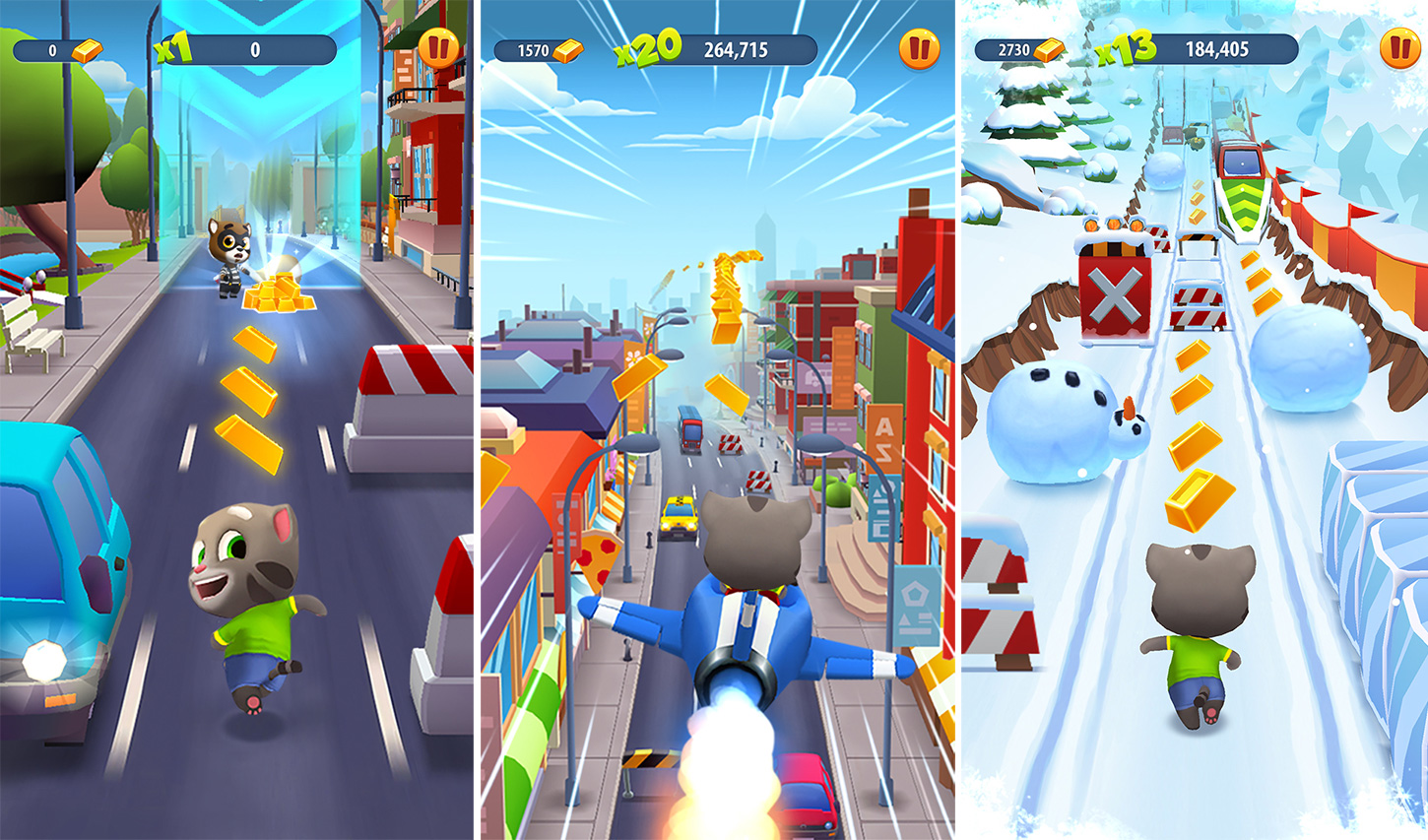 First off this week comes confirmation via our Store Intelligence platform that despite Pokémon GO dominating headlines and downloads for the past three weeks, at least some games are hitting significant milestones of their own.

In this case, it's Outfit7's Talking Tom Gold Run, a Temple Run style endless runner game, which has passed 10 million worldwide downloads on the App Store and Google Play after launching internationally on July 13. It's not more than 10 million downloads in a week, but it's nonetheless impressive given its launch amid full-blown Poké-Fever.

Paid Pokémon GO Companion Apps: Many Have Tried, One Has Succeeded (For Now)

Among the publishers hoping to find success (and profits) in the shadow of Niantic's towering gaming juggernaut is Celadon Software, maker of GO Gear, a Pokémon-finding app that shot to No. 1 paid on iPhone on the U.S. App Store the day of its debut this week.

While others, such as Poke Location & Radar Pro, have flirted with the top paid spot since Pokémon GO's U.S. launch on July 6, Celadon's is the only one to show staying power. The App Intelligence category ranking history below shows its rapid rise to the top: 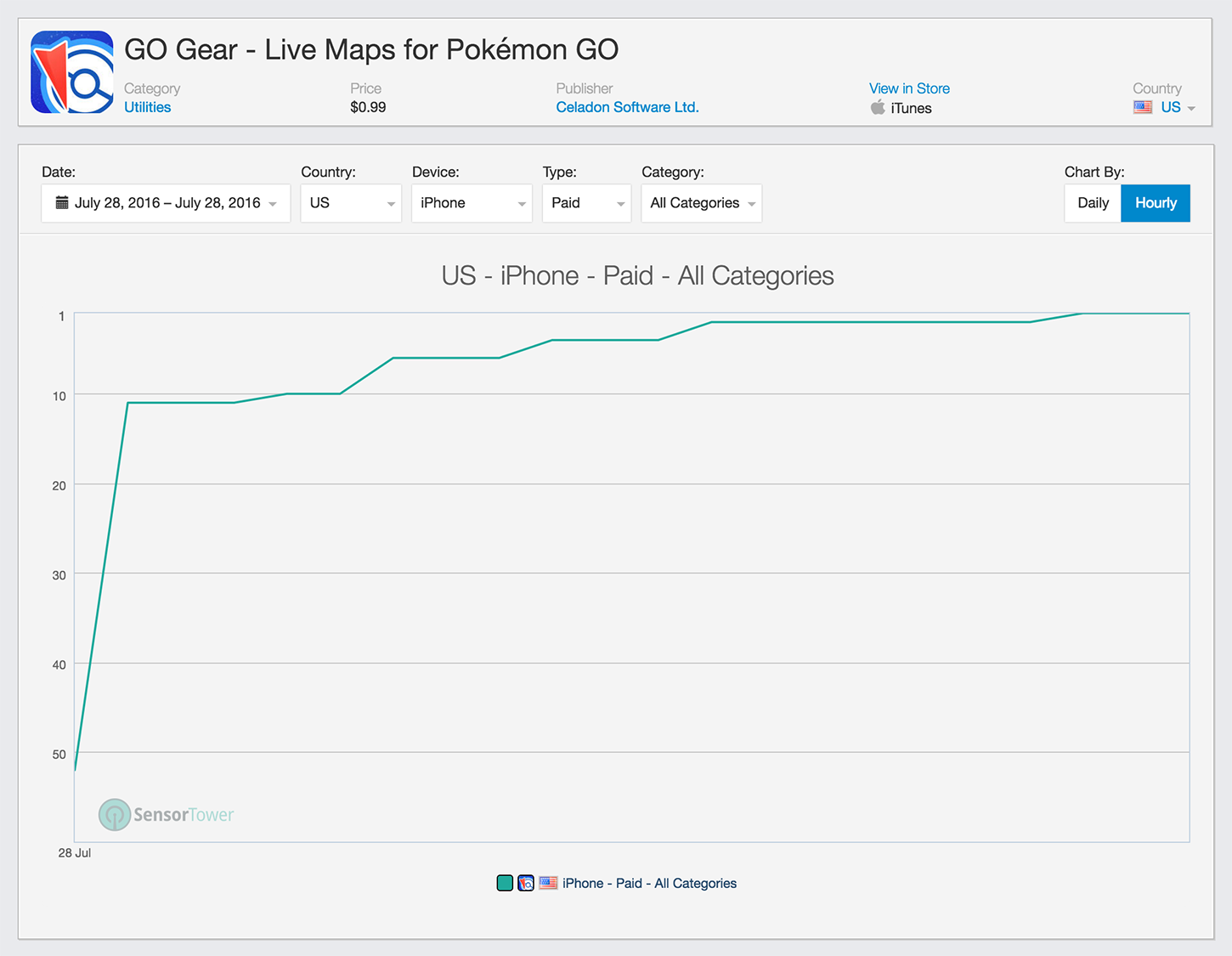 Like a rare Pokémon, success for these apps is likely to be fleeting. For the time being, however, we don't expect this to be the last such app we see, as independent developers continue to vie for the title of most full-featured Pokémon GO companion app. In the case of GO Radar, our Review Analysis module shows users are flocking to it primarily for its innovative nearby Pokémon notifications. 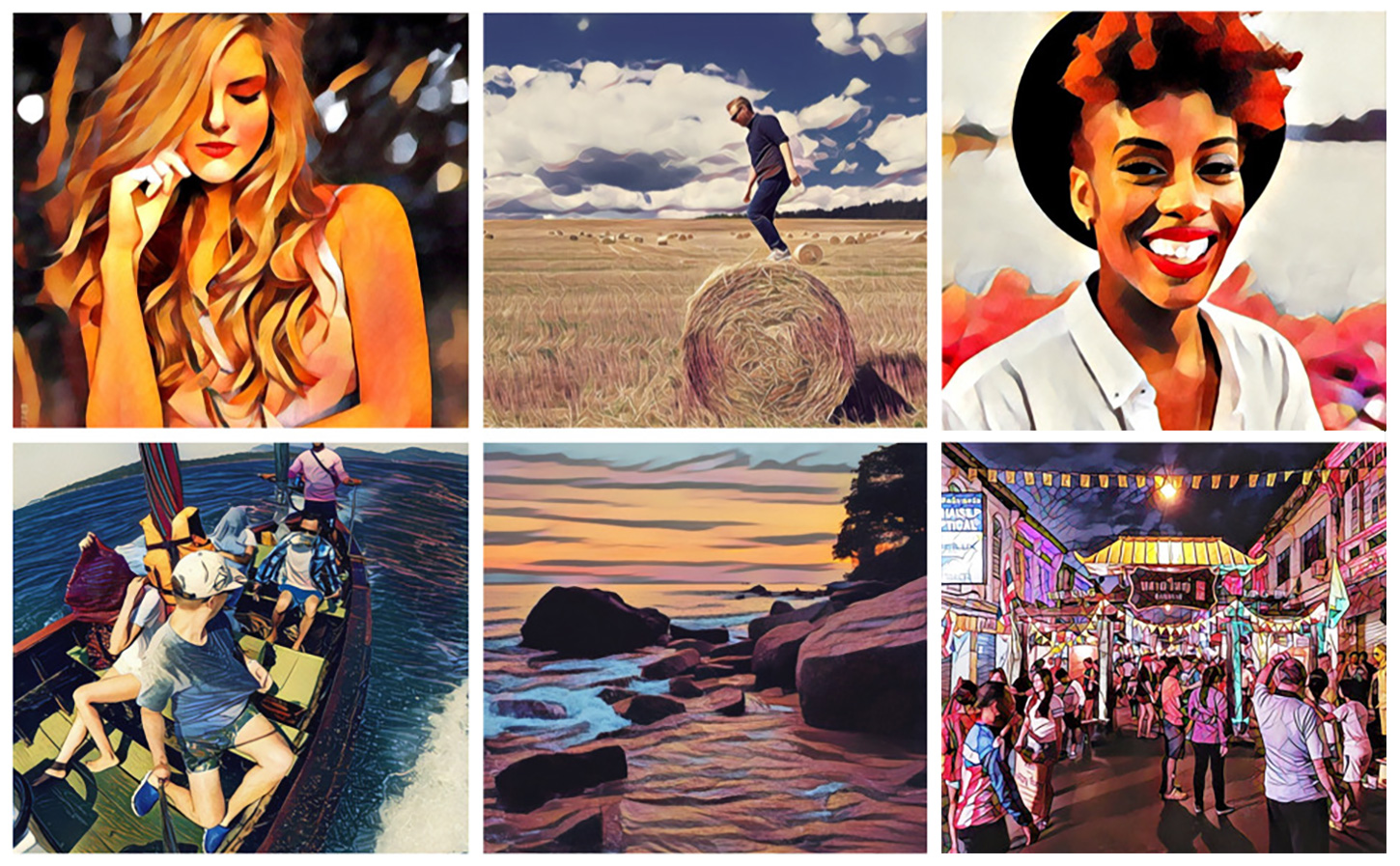 Last up this week, one of the more impressive apps we've seen in recent months, Prisma, continues to secure the No. 1 spot for downloads on App Stores worldwide—just not in the United States. Our category rankings analysis shows the free image filter app holding the top position on the iPhone all categories chart in 11 countries as of this writing, while it's in the top five in another 28. In the U.S., however, it hasn't been able to hold onto a top 10 spot: 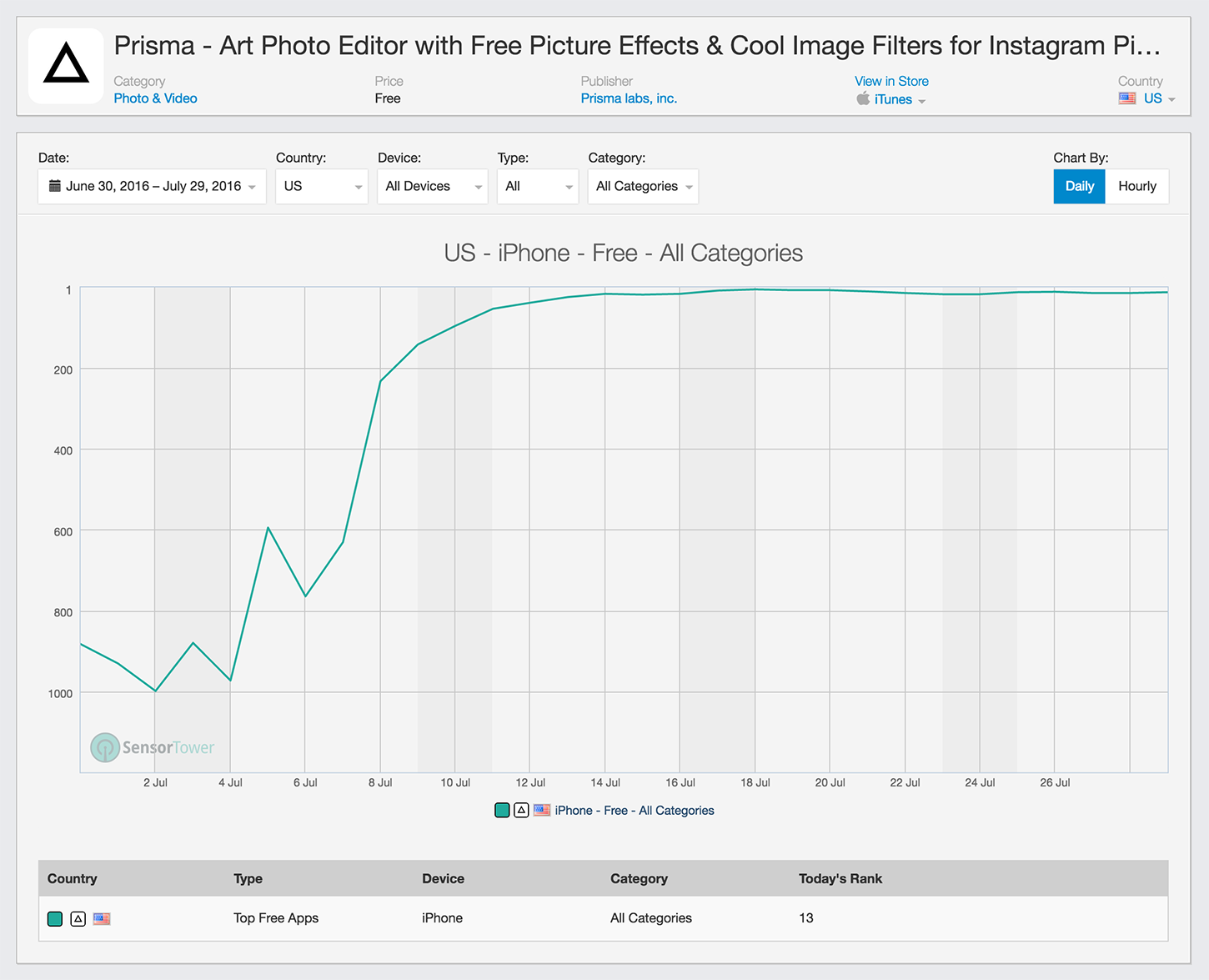 Apple has featured Prisma in nearly every App Store region, but has yet to give it a hero banner in the United States, according to our Featured App Rankings analysis.