Based on future modeling using Sensor Tower Store Intelligence data, the mobile Word Game genre is poised to expand both its share of global downloads and reach this year. While Word games have experienced stagnant momentum over the past several years, 2020 is shaping up to be a year of growth driven by popularity in emerging markets.

The Landscape of Word Games

Word Game downloads are expected to rise by 7 percent year-over-year on the App Store and 31 percent on Google Play in 2020. While its revenue share in the United States is projected to decrease, interest from global markets show an 18 percent and 22 percent increase in overall revenue in the App Store and Google Play Store, respectively. This uptick will be largely fueled by increased interest from Asia: The APAC region is expected to increase its spending on the genre by 63 percent in 2020, from $57 million in revenue to $93 million. 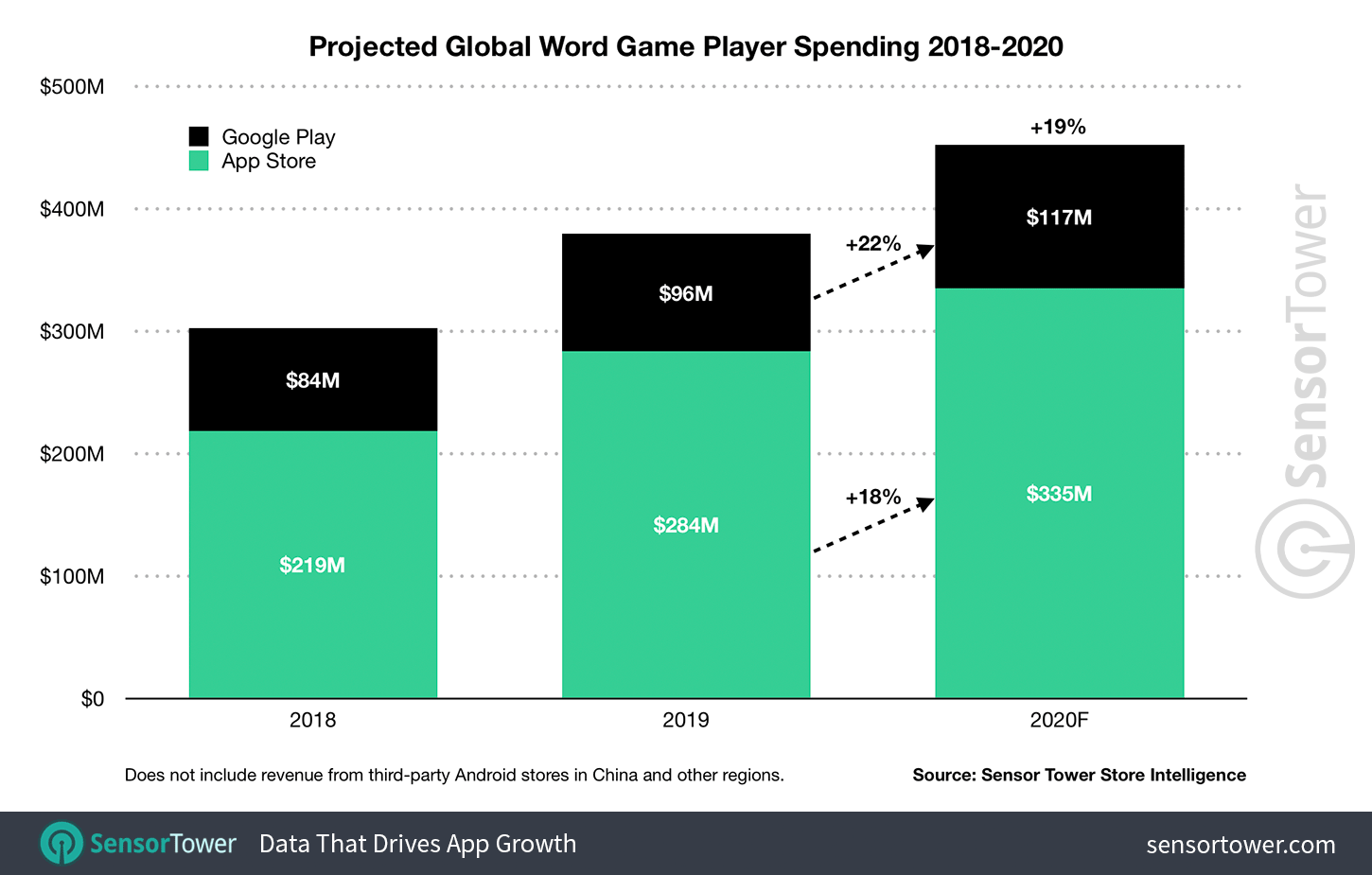 While these numbers are impressive from a category growth perspective, it's worth noting that, overall, Word Games aren't nearly as download or revenue rich compared to more popular Games subcategories such as Casual, Action, or RPG. That said, one advantage of the Word subcategory is that even more revenue can be generated from ads—a common stream for all of the top Word games.

Wordscapes, by mobile game developer PeopleFun, remains the dominant title in this category, thanks to a successful in-app purchase mechanic that gives it a strong grasp on U.S. revenue. However, there's opportunity to monetize in new markets for companies willing to reach out to emerging countries where there's interest. For example, Words of Wonders by publisher Fugo Games has seen relatively explosive growth of 60 million installs within 18 months, thanks to localization for key markets in Russia and Turkey. 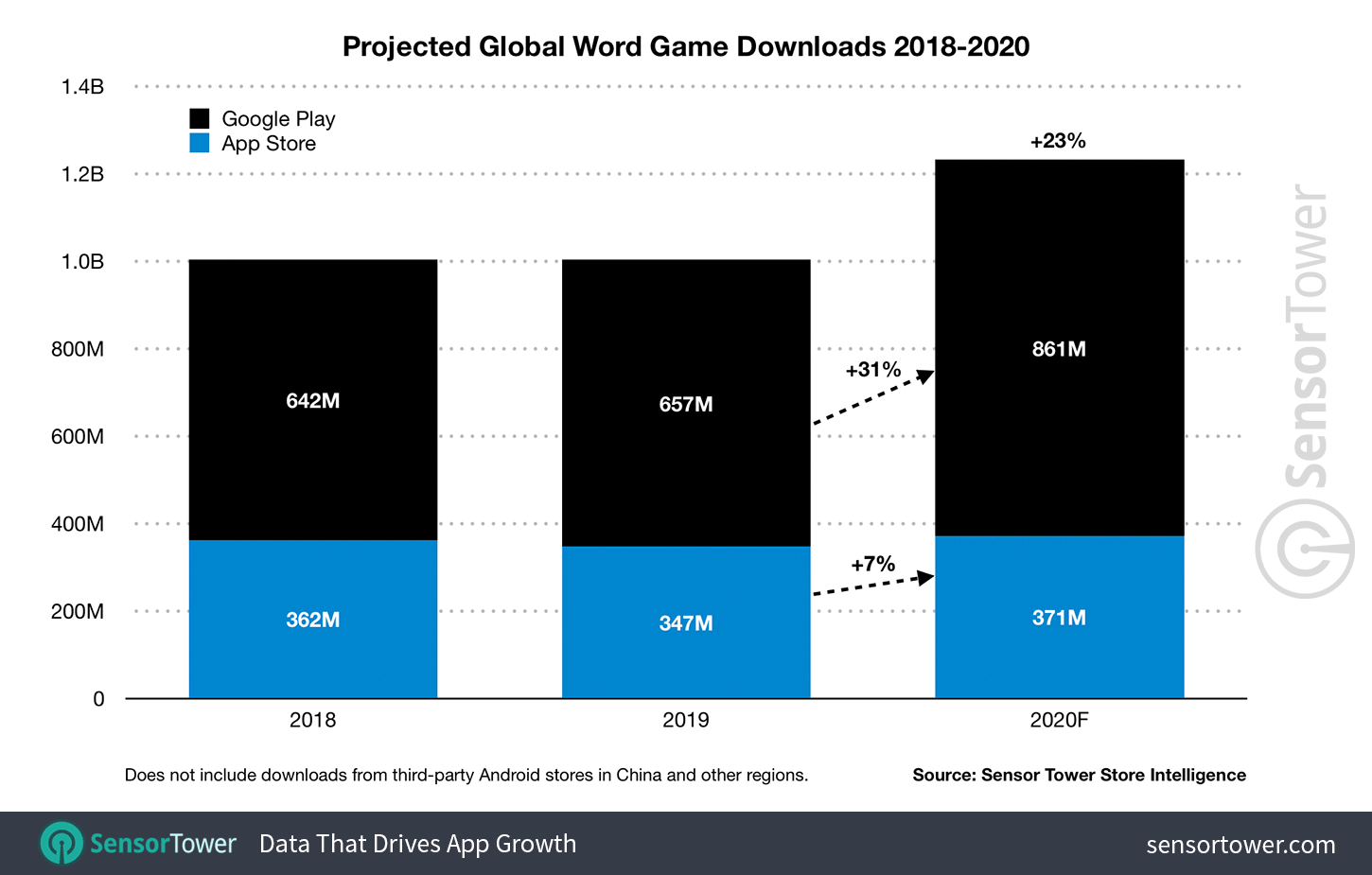 It's important to note that a majority of word games are currently available in English only, meaning that the thriving global app markets of China, India, and Brazil are more likely to download and engage with English-only word games despite their current lack of localization.

The Word games subcategory is just one example of global trends helping augment apps that are otherwise retracting or underperforming in the U.S. and Western Europe. As the purchasing power of these markets increase, the landscape of games (and the opportunities for companies to find their own niche) will likely change significantly from what we're seeing today. 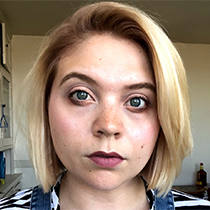