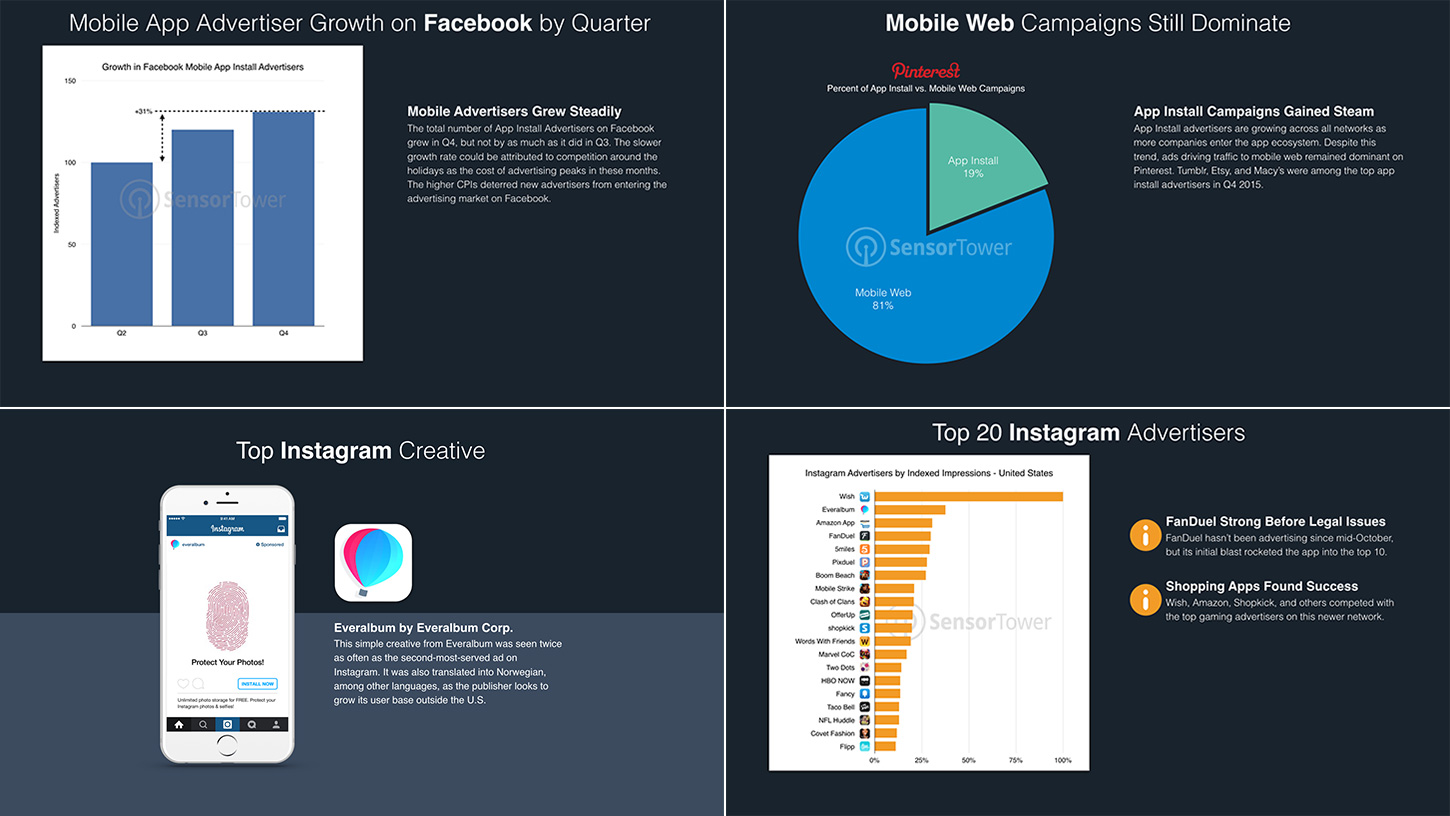 Key highlights from our Q4 2015 report include: