The top grossing dating app worldwide for January 2020 was Tinder with more than $86.4 million in user spending. Approximately 40.3 percent of Tinder’s revenue was from the United States, followed by 7.1 percent from Great Britain and 5 percent from Brazil. The full ranking of the top grossing dating apps for January 2020 is above. App revenue estimates are from Sensor Tower’s Store Intelligence platform.

Bumble was the second highest earning dating app worldwide for January 2020 with more than $20 million in gross revenue, which represented 27.3 percent year-over-year growth from January 2019. About 76.3 percent of Bumble’s revenue was from the U.S., followed by 8.8 percent from Great Britain. The next top grossing app was Pairs, followed by TanTan and Badoo.

Want to see how the rankings compared to the previous month? Check out the Top Grossing Dating Apps Worldwide for December 2019 here.

Store Intelligence users can see app revenue and app download estimates for the above apps in addition to historical performance metrics on the Sensor Tower platform. Our revenue estimates are from the App Store and Google Play worldwide between January 1, 2019 and January 31, 2020 and represent gross user spending. These rankings do not include app revenue from third-party Android stores.

Discover Sensor Tower's latest insights live at Mobile World Congress 2020 from February 24 to 27 in Barcelona. Sign up to attend our analysts' market chats by clicking below. 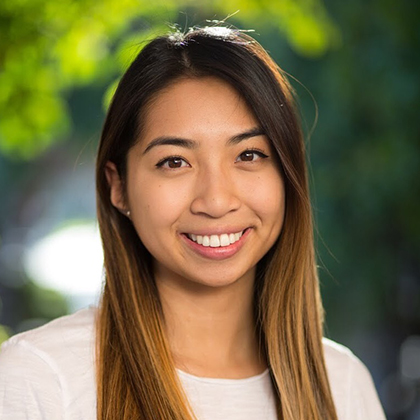