In this guest post, adtech innovator Aarki introduces the fundamental mobile ad formats utilized today and takes us through the uses of each.

Mobile has grown to be an essential part of our daily lives. As the internet ecosystem becomes more mobile-oriented, along comes the growth of the mobile advertising market. This market has come a long way. Do you remember when "mobile advertising" just meant "banner ads" that were addressed to no one in particular? Thankfully, time has changed this practice. Nowadays, mobile ads are becoming more engaging. In addition, audience targeting and ads delivery has become much more strategic. As ads become more effective, and as the attention of the audience shifts to mobile apps, opportunities in mobile advertising are endless.

The opportunities come with a learning curve as mobile advertising can be hard to get right on the first try. It's not just about publishing as many ads as possible. The success of a mobile advertising campaign depends on the quality of the content that target audiences will see. Therefore, developing an ad creative should be a strategic process. An ad creative and format should be developed with the target audience in mind. So, what is the best ad format? "Traditional" banners? Interstitials? Video? Maybe native ads? Let's talk about each of them.

Banners that cluttered the bottom or top of the screen once ruled mobile advertising. Initially, the banners were producing mostly ineffective, accidental clicks. But if used in proper context, banner ads can be quite effective. The success of a banner ad depends on brand recognition, to a certain degree. Strong, popular brands may be able to leverage banner ads better than lesser-known brands because they're already recognizable. Therefore, they don't require the additional oomph offered by grander ads. 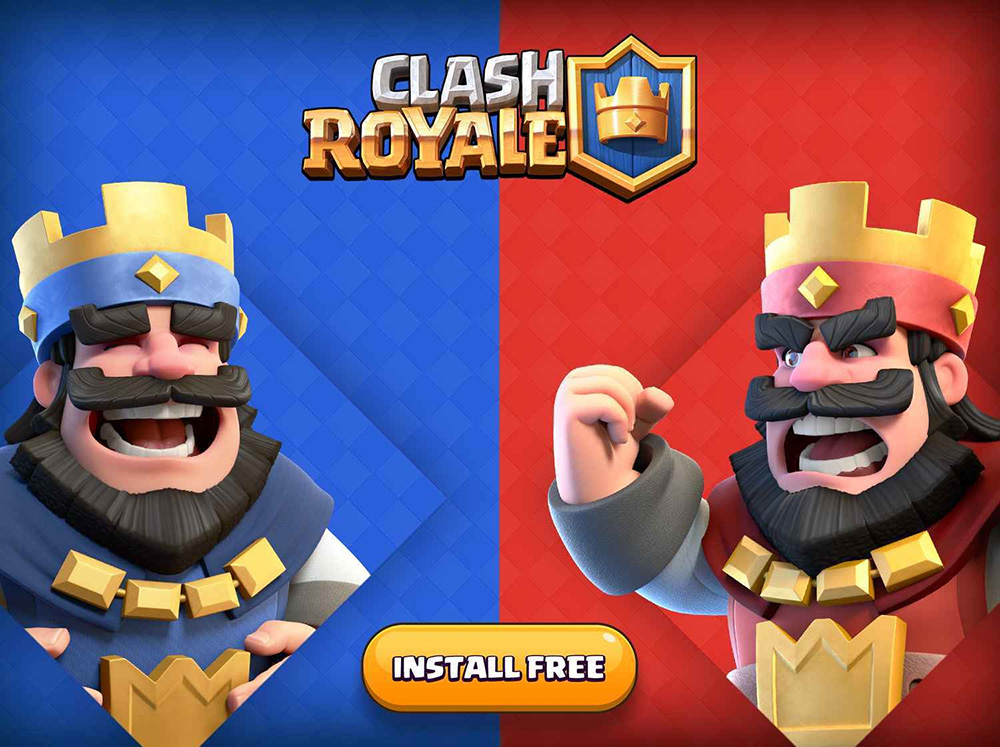 The interstitial is the grown up version of the banner ad. It can be the most effective when placed between levels of mobile games. The natural break in gameplay between levels allows interstitials to appear unobtrusively, which is a plus since it is not advisable to interrupt user experiences. So for best results, interstitial ads should not be published in the middle of gameplay. 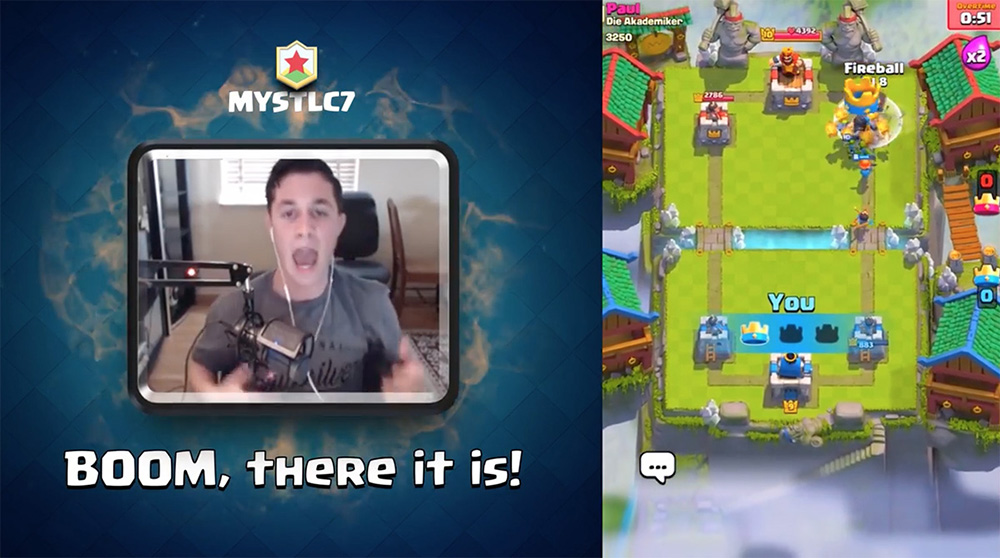 On the other hand, the popularity of video ads is rapidly rising. According to an IAB study, mobile video ad revenue in the U.S. is forecasted to surpass $4.4 billion in 2018. Unsurprisingly, the rate of engagement with video ads is high. They are great for giving users an overview of what to expect if they were to install a particular app. 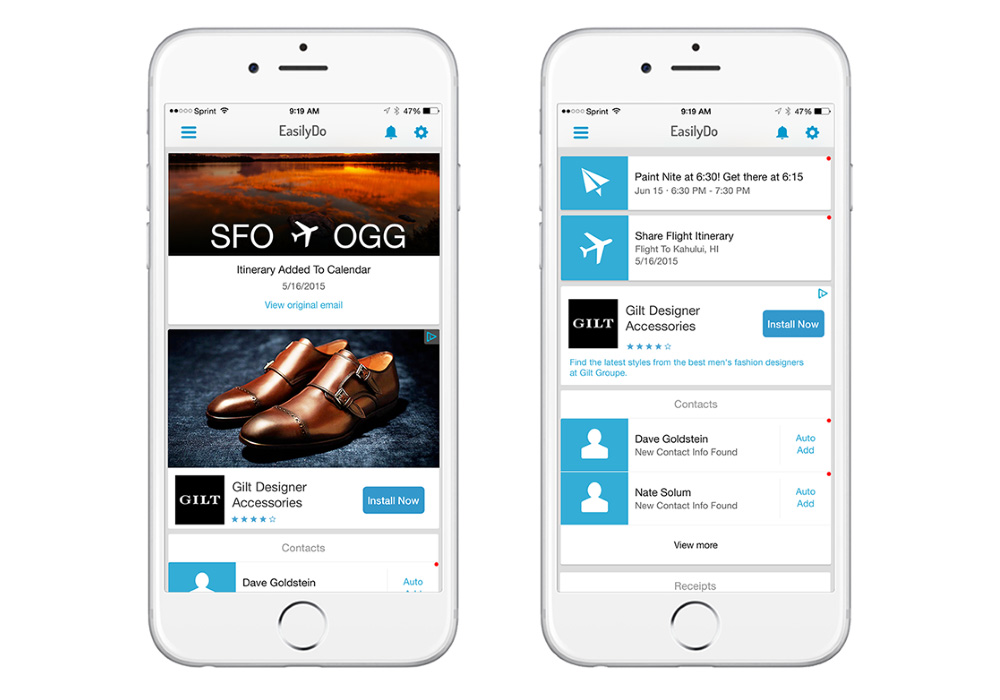 Last but not least, we have native ads. Native advertising is growing at an astounding rate, and today many successful mobile advertisers have already made the switch. According to research by IHS Technology, nearly two thirds (63.2 percent) of all mobile display ads will be native by 2020. This format can be highly effective. However, unlike other ad formats, this format does require that the publisher ensure the ad content is compatible with its environment.

Looking forward, video and native ads are likely the future—or at least the near future—of mobile advertising. Of course, innovation may change this down the line. As the industry evolves, current ad formats won't become obsolete; they'll just become less shiny as new formats emerge. It is important to remember that each format has its own pros and cons. The trick, for both publishers and advertisers, is to think about who the audiences are and what formats will be best for their user's experiences.